Written by Angie Sharma on September 1, 2022 Working hard will always help you to comes closer to your goal and you can achieve anything with your will. Rehna Shajahan perfectly sets the example as she hold 81 certificates in a day. The journey started when lost her MCom position at the Jamia Milia Islamia due to a fraction of a mark, she was upset. But she didn’t lose hope, though. A master’s in social work and a diploma in guiding and counselling were the two postgraduate courses the 25-year-old enrolled in online.

She then started getting ready for the management studies common admission test. Rehna was the only Malayali in her class to get admitted to the Jamia Millia Islamia for an MBA degree since she excelled on the CAT exam. And as a result of her dedication to her studies, she has now set a record of achieving 81 certificates for the most online certificates obtained in a single day.

Rehna, who lives in Illickal in the Kottayam district, claims that her sister Nehla, whom she affectionately refers to as “itha,” inspired her. After earning her master’s in operational research from the London School of Economics, Nehla secured a lucrative position and was always the diligent one. Rehna claims that was determined to overcome the label of an average student.

Rehna decided to attempt to enrol in a central institution after her sister was accepted to Lady Sriram College in New Delhi. By a hair’s breadth, she missed, and the rest is history. She worked for the New Delhi-based NGO “Women’s Manifesto” as she simultaneously pursued two post-graduate degrees and promoted women’s emancipation. She expressed that she discovered that she can succeed in studies after passing the CAT exam. Instead of only dreaming, they must act. She was eager to expand my skill set by enrolling in certification classes.

Previously, 75 online certificates were received in a single day, setting a world record. She had lately resigned from her well-paying position as a management expert in Dubai so that she could care for her father, PM Shajahan, who had undergone transplant surgery. Rehna places a high value on her family, which includes her spouse Ebrahim Riyaz, an IT engineer, her sister, and her mother, CM Rafiath. Due to that, she has the support structure that provides her the inspiration and courage to aim high. 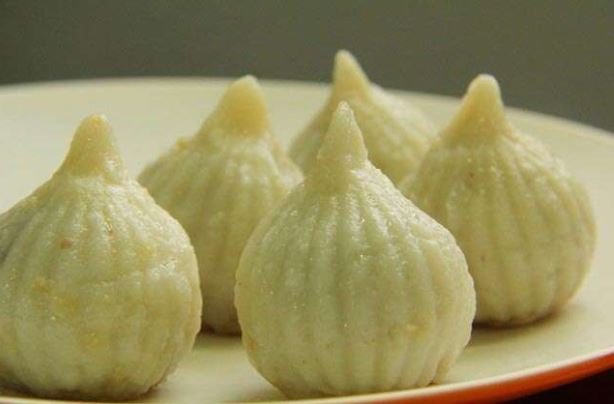 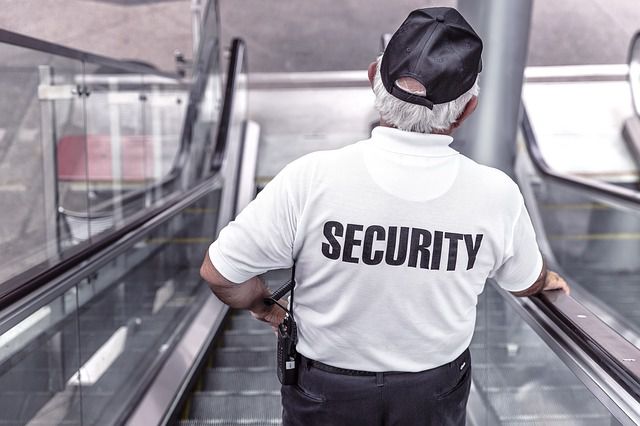