Written by Angie Sharma on September 6, 2022

A Maryland woman used her old license plate number to enter the Maryland Lottery‘s Pick 5 drawing and ended up winning the $50,000 prize.

The 43-year-old Baltimore woman told Maryland Lottery officials she bought her Pick 5 ticket at the Food Stop Mini Mart on Frederick Road in Baltimore and decided to use her old license plate number to place a $1 straight bet.

The woman said she had to check her ticket twice before she called her mom to say: “I think I really hit the lottery big.”

“I never thought I would hit the five-digit,” she told lottery officials.

The winner said she plans to use her prize to pay off some bills, fix up her car for winter and treat her three children and one grandchild. 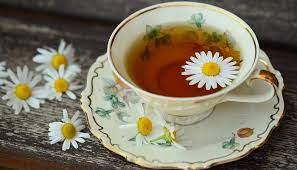 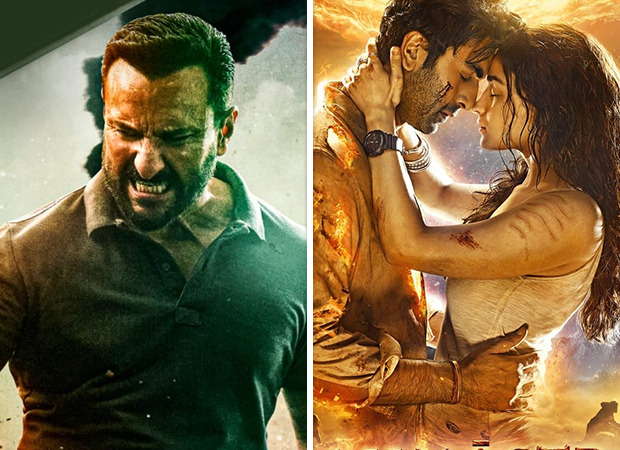