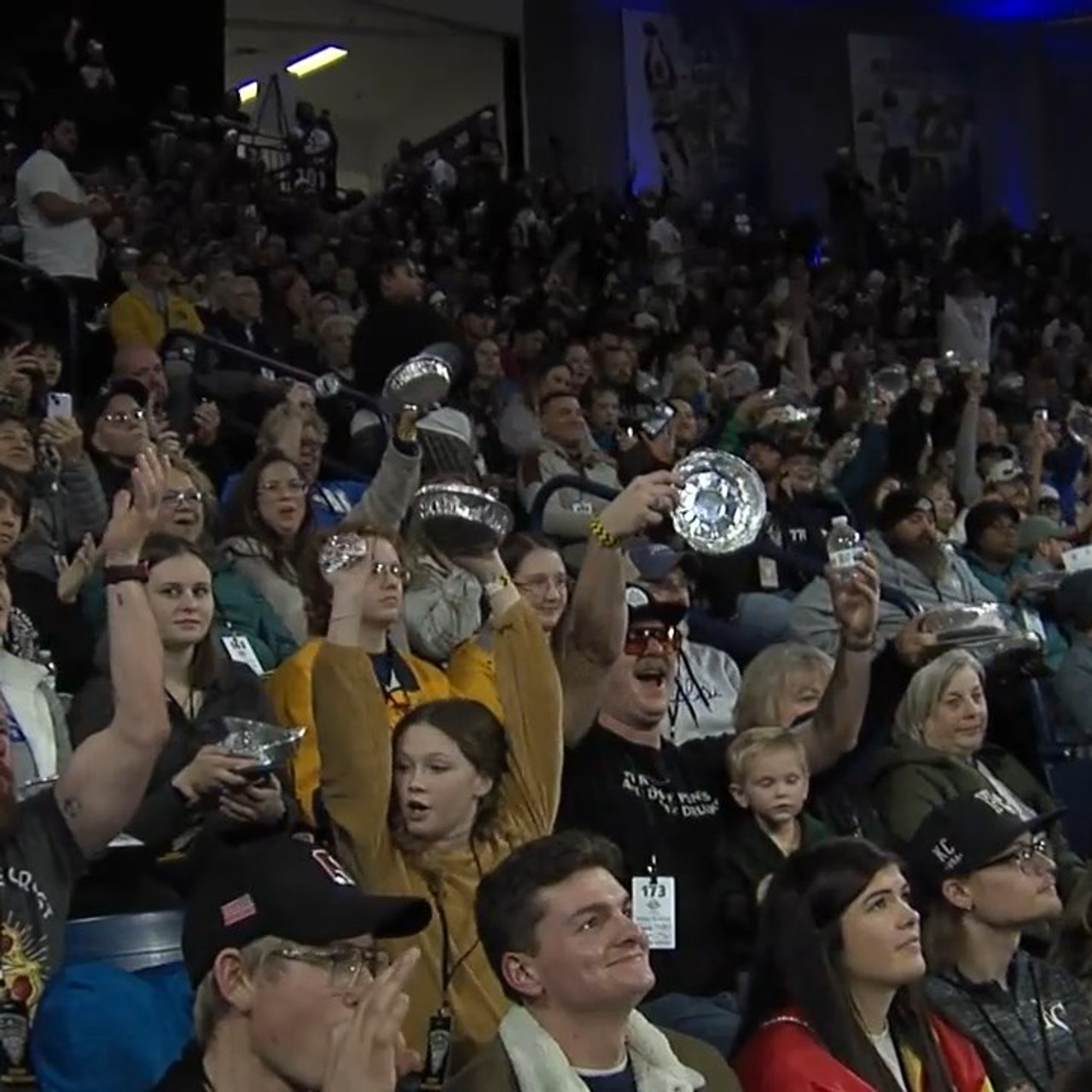 An Oklahoma university and a pizzeria chain teamed up to break the Guinness World Record for the largest pizza party.

Mike Bausch, owner of the Andolini’s Pizza chain, said it took about eight months to organize Saturday’s Guinness World Record attempt at the University of Tulsa.

Bausch’s restaurants cooked 1,000 pizzas to serve to fans prior to the university’s basketball game against the Tulane Green Wave at the Reynolds Center court.

GWR adjudicator Michael Empric said the organization’s rules require each participant to eat two slices of pizza and drink a small bottle of water during the 15-minute time limit. He said anyone with unfinished slices at the end of the time would not be counted.

Empric confirmed the record was successfully broken when 3,357 people finished their pizza and water.

Dream About Running, Going, or Walking Through a Tunnel