It’s been 25 years since Sohail Khan made his directorial debut, and 25 years since superstar Salman Khan donned the khakhee for the first time on screen for Auzaar. The film also starred Sanjay Kapoor and Shilpa Shetty. The film was a coming-of-age story of three friends. Salman Khan played the role of Suraj Prakash, a CBI officer, who learns that his close friend Yash (Sanjay Kapoor) and his father (Paresh Rawal) are involved in an illegal business. Suraj is assigned to investigate Yash but instead decides to convince his friend to walk on the right path. 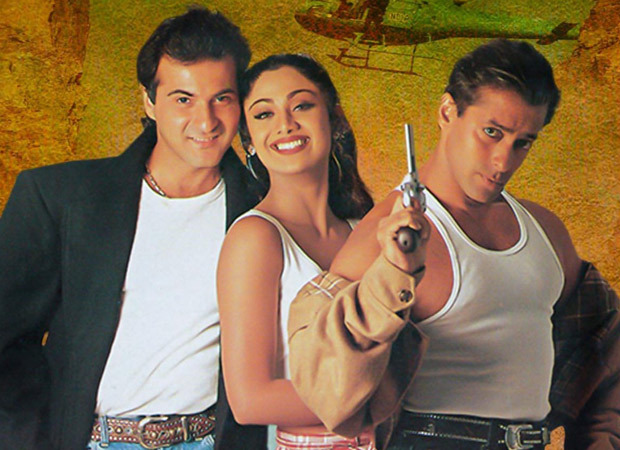 Describing the film ahead of its release in 1997, Sohail had said, “Auzaar is basically relationship of three friends and what they go through in their lives and then it comes down to the culmination. Obviously, it got a happy end. The friendship, the sorrow, the grief. It is basically a film on relationships. It has got some action and some very good sound by Anu. Basically, it is a good commercial package.”

While the film failed to shine at the box office, the film is still remembered for its music. 25 years after the release of the film, we present some lesser-known facts about the film:

CASTING
* After the success of the 1994 film Andaz Apna Apna that united Aamir Khan and Salman Khan on screen, Sohail Khan wanted Aamir for the role of Yash. However, the actor refused the offer for reasons unknown. Sohail, then, approached Sunny Deol and Sanjay Dutt for the role. The latter could not be a part of the film as he was busy shooting for Daud at that time. Eventually, the role went to Sanjay Kapoor.

* The female lead was first offered to Kajol, but she declined and the role went to Shilpa Shetty. However, Kajol played the lead actress opposite Salman Khan in Sohail’s second directorial- Pyaar Kiya To Darna Kya (1998).

* The film had a total of 15-16 singers for playback, which was a first for an Indian film.

* The makers of the song ‘I Love You, I Love You’ were accused of plagiarism by Pakistani Qawwali singer Nusrat Fateh Ali Khan. The singer was reportedly aggrieved when Malik turned his spiritual ‘Allah Hoo, Allah Hoo’ into ‘I Love You, I Love You’. “He has taken my devotional song Allahu and converted it into I love you. He should at least respect my religious songs,” Khan had said.

* The song ‘Dil Le Le Lena‘ was a copy of the very popular and hit track Macarena by Los Del Rio. Anu Malik had agreed to the same and said, “That’s not my music at all and everyone knows that. The group called D-Funk, we worked upon this song to suit the Indian people. People have been dancing to this song. I wrote the lyrics for the song I won’t take credit for the song as I did not compose it.” “What if it has been lifted. We have presented the song in a good manner,” Producer Ramesh Taurani had said in 1997.

A FIRST FOR THE KHAN BROTHERS:

* Sohail Khan turned director with this 1997 film. It is therefore the first time that Sohail directed his superstar brother Salman. While Salman is known for his cop avatars in films like Dabangg, Wanted, and Garv, it was in Auzaar that he first donned a khakhee.

* Back in the 90s, film promotions were not as extensive and over-the-top as we see today. However, Tips Films worked out an innovative advertising and promotion plan for Auzaar in Bombay. The message of the film’s release was reached out to people in a rally of uniformed motorcyclists who did the rounds of the city. The rally was flagged off by Salman Khan. A contest for viewers was also activated, where over 10,000 prizes were to be won. 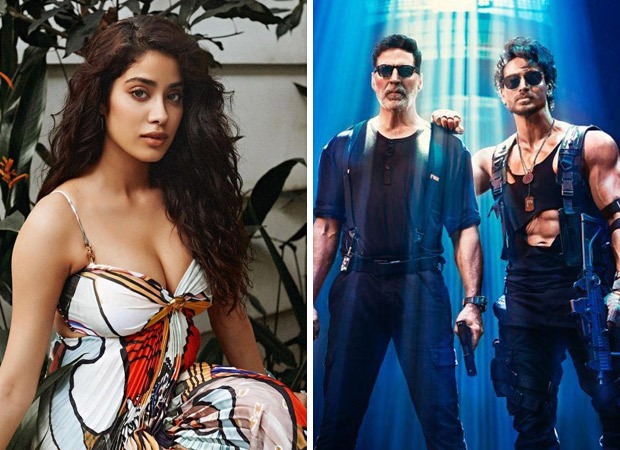 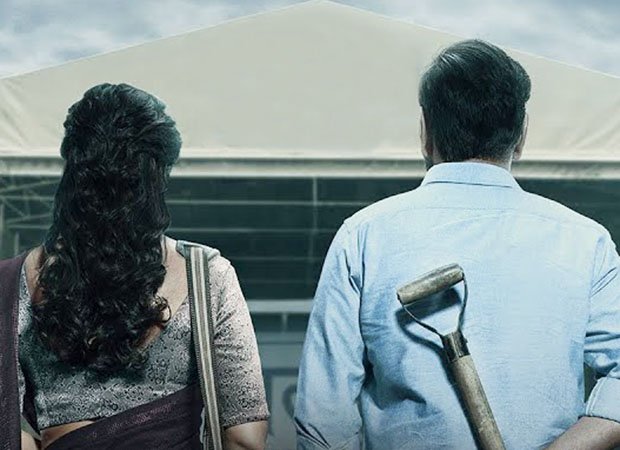 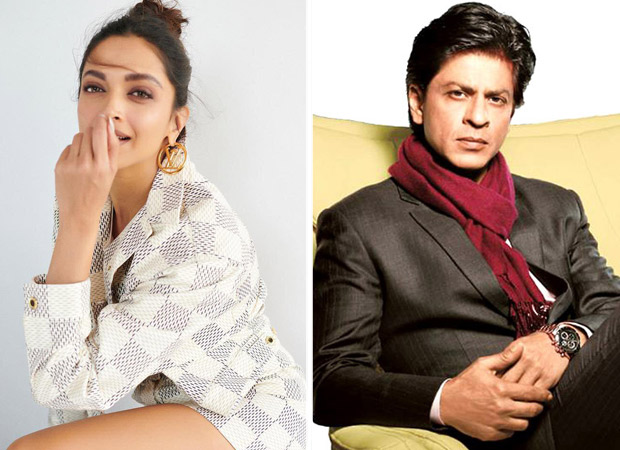 There is a species of jellyfish that never dies?