28 Years of Kabhi Haan Kabhi Naa EXCLUSIVE: Irrfan Khan’s wife Sutapa had designed the costumes in this romcom; she says “The best part about Shah Rukh Khan is that he never fussed about his clothes”

28 years ago, Kabhi Haan Kabhi Naa (1994) was released in cinemas and earned a permanent place in our hearts. While a lot has been spoken about the film, its casting, unforgettable music, superb writing and Kundan Shah’s expert direction, there’s an interesting trivia about the film which was not too many. Sutapa Sikdar, the wife of late acclaimed actor Irrfan Khan, was also a part of the film. She designed the costumes in Kabhi Haan Kabhi Naa and has been duly mentioned in the opening credits. As Kabhi Haan Kabhi Naa celebrates 28 years, Bollywood Hungama decided to speak to Sutapa Sikdar about her experience of working on this slice-of-life romcom. 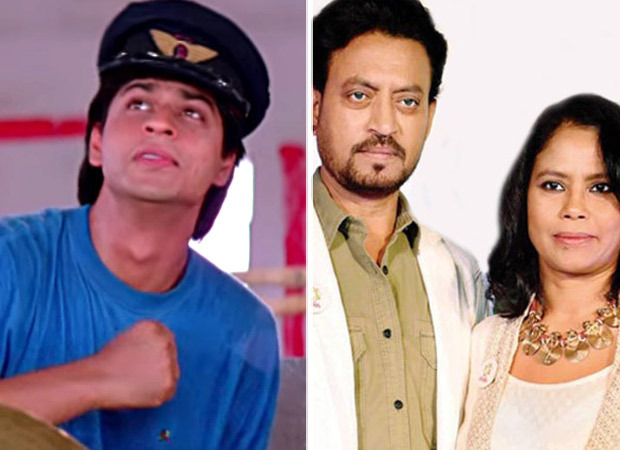 So how did she get this job of designing costumes? Sutapa Sikdar explained, “I was actually working with Govind Nihalani ji the moment I stepped out of National School of Drama (NSD). I did four projects with him so much so that I was working with him 24×7. I almost felt that I have grown a beard and scratching it! I wanted to take a break. We were very new in Bombay at that time and hence, we needed to work as well. I was looking forward to a job which was not that taxing. I honestly don’t remember how I got this film. But at that point, I did another film as a costume designer for NFDC called Karamati Coat (1994), which starred Irrfan. I guess from there; I was offered Kabhi Haan Kabhi Naa. I did not go out looking for work. It came to me and I met director Kundan Shah. We both bonded very well.”

Talking further about Kundan Shah, she said, “The funny part was that Kundan was least interested in the costumes. He would be like ‘Apna kaam jaldi khatam kar lo…aur mujhe bata, main iss scene mein yahaan atak raha hoon. Tujhe kya lagta hai?’ So, my experience with Kundan was much more on the level of other stuff than that of the costume part of the film!”

Sutapa Sikdar has fond memories of making the film, “I can’t forget those days. We shot a lot of it in Goa and Kundan’s energy was infectious. I had come out of NSD only 2 years ago and of course, I had worked with Govind ji. So it was so much more about being a part of the creative process of the film. In today’s times, a project is put up more than a film. For Irrfan, when a project used to come and even know when a film is offered to my son Babil, it’s more organized…like this is the action director, this is the cinematographer and so on. The initiation of a film conversation has changed now. It is not like how Kundan used to work and he used to say ‘I want to tell you the story’ and ‘I want to get into Sunil’s mind’. It was a different communication and connection with those directors.”

When asked about her costumes in the film, Sutapa emphasized, “I designed all Suchitra Krishnamoorthi’s clothes. Some of Shah Rukh Khan’s clothes were designed by his wife Gauri Khan and it was stitched from Badasaab shop in Juhu. Suchitra’s clothes were stitched by Manish Malhotra but I gave him the references and discussed looks with him. As for Shah Rukh, once Kundan told me that some of the clothes we had picked were not in sync with Sunil’s character. I then picked up some clothes right from Goa’s Colva Beach. So, all the T-shirts that SRK wore were bought from there. It wasn’t made by any designer.”

Sutapa is all praises for the superstar, “The best part about Shah Rukh is that he never fussed about his clothes. Never ever! This film was partly shot before Deewana (1992) and the remainder was shot after the release of Deewana. So post Deewana, SRK had become very busy and was a rising star. Yet, he would never say ‘Arre I don’t want to wear this T-shirt’.” 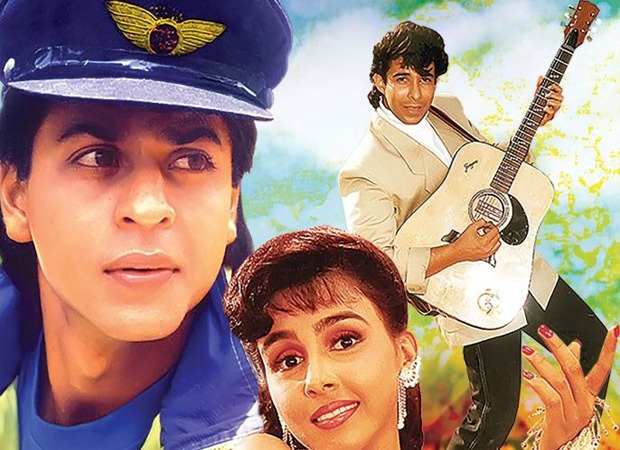 She continues, “I was the costume person in the film. Yet, Kundan would ask me ‘Kaisa gaya shot?’ So, he made me involved in the process. I once told Shah Rukh in detail about what can be done differently in a shot. However, SRK didn’t tell me, ‘Who the hell are you to tell me’! He listened to me with rapt attention. Whether or not he agreed or disagreed with me was beside the point. He never showed any arrogance or said ‘Listen, I know what Kundan has told me to do’. That’s wonderful of Shah Rukh. I remember that interaction very well.”

Kabhi Haan Kabhi Naa was made on a tight budget and actors reportedly were not paid a bomb. When asked how much she was paid, Sutapa Sikdar said, “I really don’t remember.” But, she clarifies, “I was paid completely. And it was not like last installment ka paisa reh gaya, jo bade bade production houses mein bhi hota hai kayi baar.”

Bollywood Hungama recently spoke to Suchitra Krishnamoorthi and she confessed that Irrfan Khan used to come on the sets of Kabhi Haan Kabhi Naa. Sutapa Sikdar confirmed this and said, “Sometimes, he would drop in to pick me up or drop me or to simply hang around. As I said, it was not a typical film set. There was a different vibe to it.”

Sutapa also reveals about her interesting meeting with Kundan Shah and that he and Irrfan Khan were supposed to work together. She revealed, “We had met at Naseer bhai’s place for a script narration. I told Irrfan ‘I also want to come as Kundan is narrating it’. I went and we met after ages. It was as if those years had not passed, as if we spoke yesterday. He wanted to make Jaane Bhi Do Yaaro’s (1983) sequel with Naseer bhai and Irrfan. That’s what they were working on but it didn’t happen.” When asked when did this development happen, she replied, “It must be 8-9 years ago. I am very bad with timelines, though I live in the past.”

Nevertheless, she’s happy with the love that Kabhi Haan Kabhi Naa received love and continues to receive, not just from fans but also from the film’s team. She said, “I came across a video on Instagram of Shah Rukh Khan and Gauri Khan playing the rapid fire round on Karan Johar’s chat show. Karan asked Gauri ‘What’s his favourite film?’ And Gauri mentioned Kabhi Haan Kabhi Naa. SRK also agreed. I feel that when a film is made with a certain kind of passion and intent, it becomes special for everybody.” 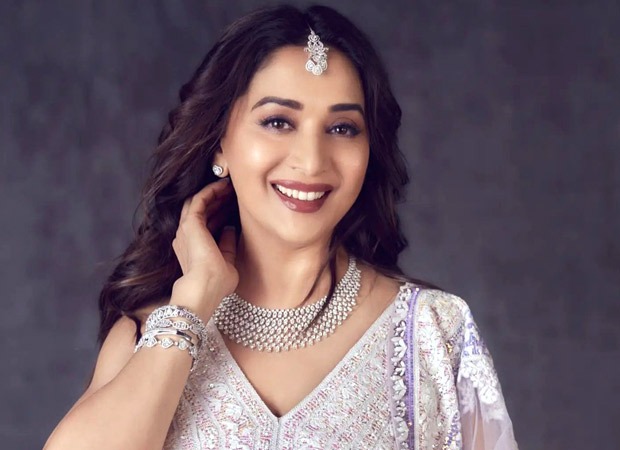 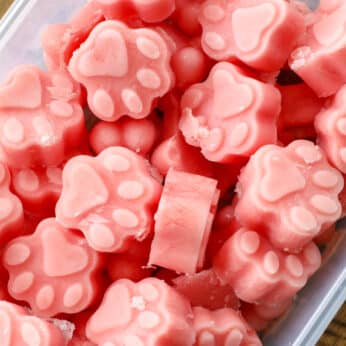