A California reptile expert called to remove a snake found in a resident’s couch said he was shocked to discover the serpent was a 7-foot-long Vietnamese blue beauty rat snake.

Alex Trejo, owner of So-Cal Rattlesnake Removal, said he was summoned to a Chula Vista home on a report of an unusual discovery.

“This guy calls me, is pretty frantic and he’s like, ‘There’s a snake in my couch,'” Trejo told KGTV.

Trejo said he was shocked to lift the sofa cushion and find the 7-foot snake, which is not native to the United States. He said in a Facebook post that the call was a “once in a lifetime snake rescue.”

Trejo said the non-venomous snake was not eager to be captured.

“He didn’t get my skin, but he actually got the lining of my shirt,” he said.

Trejo said the snake is in the care of a specialist and being treated for a respiratory infection while he attempts to find the animal’s owner. 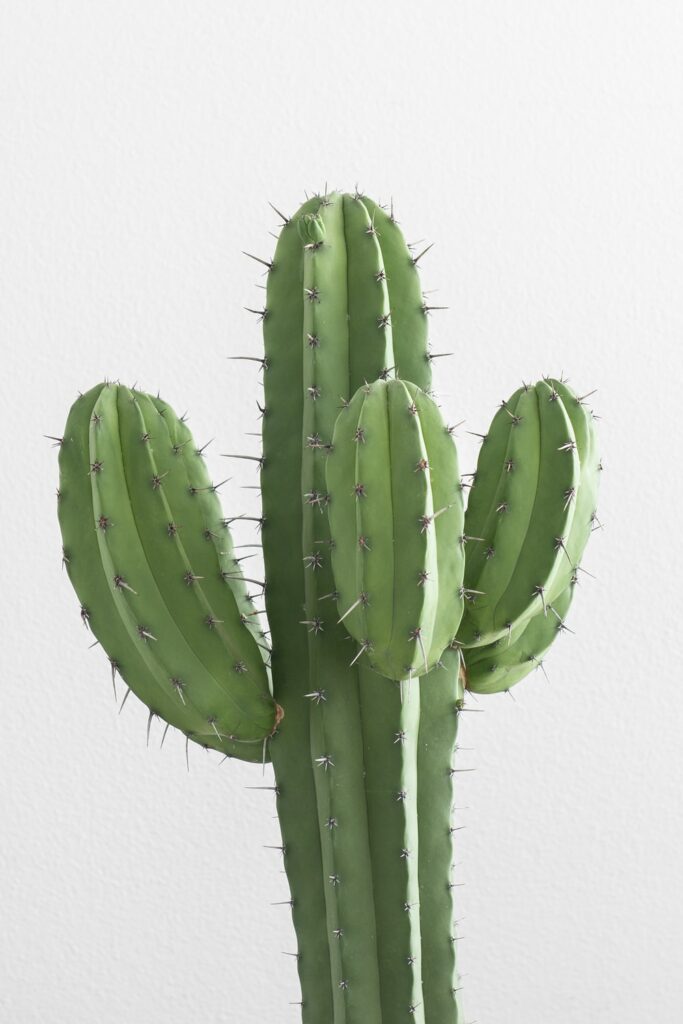 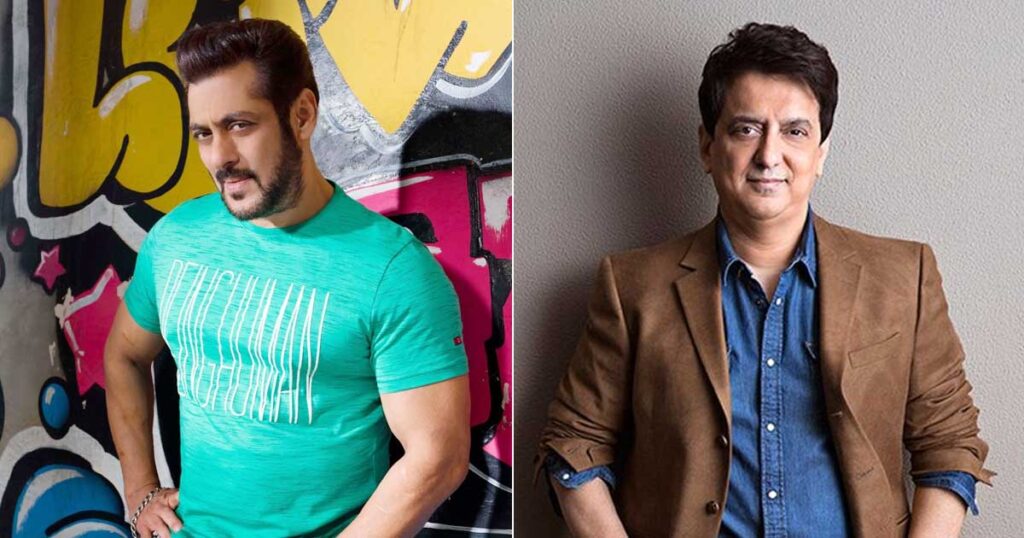