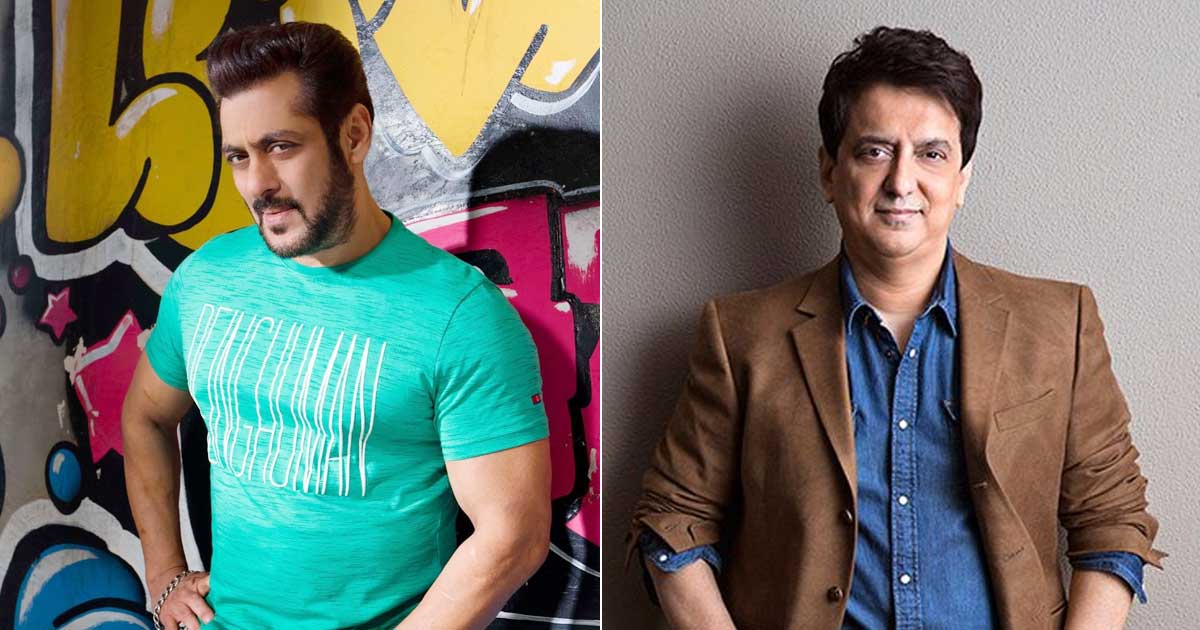 Kabhi Eid Kabhi Diwali is going to be a really special film for all Salman Khan fans. To begin with, the title in itself is really intriguing. The film also marks the union of the superstar with the talented beauty Pooja Hegde. While Farhad Samji is the director, the project was being backed by Sajid Nadiadwala. But looks like the association maybe have been called off. Scroll below for all the details.

As most know, Sajid and Salman make the best of friends. Their association began back in 1997 in Judwaa and the duo has collaborated on multiple projects ever since including Kick, Mujhse Shaadi Karoge amongst others. Fans were excited for them to come together for Kabhi Eid Kabhi Diwali.

Salman Khan Films will be solely backing Kabhi Eid Kabhi Diwali. But that doesn’t mean, there are any kind of issues between the duo. The decision was taken mutually and since the superstar loves Sajid, there are possibilities that he may add his name as the ‘joint producer’ in the credits.

As for now, Kabhi Eid Kabhi Diwali is all set to begin its production at a set in Panvel. Shooting starts on May 9 and it was Sajid Nadiadwala himself who set it all up. 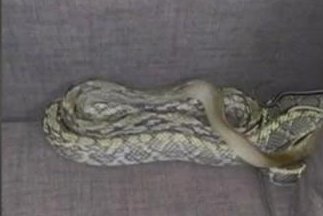 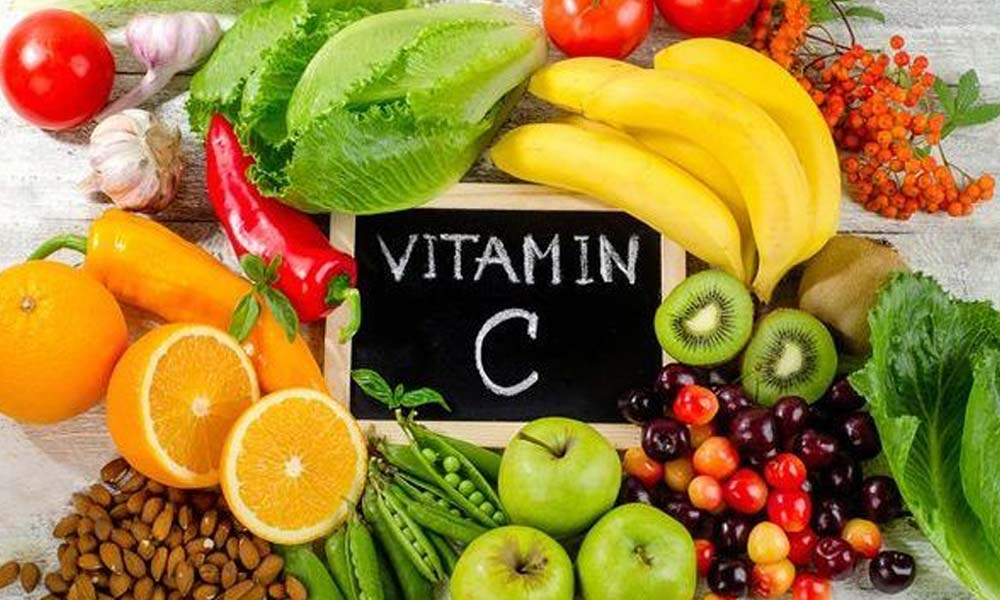