A 7-year-old comic book fan from India broke a Guinness World Record by identifying 60 DC Comics characters from photos in one minute.

Nidhish VB took on the record at an event in Chennai and was able to name 60 DC Comics characters, including Batman, Superman, Wonder Woman and the Flash, from photos that scrolled by on a screen in one minute.

The boy earned a Guinness World Record, beating the previous mark of 52 characters identified in one minute.

“I actually wanted to try on Marvel because I like Spider-Man, but everyone preferred DC, so, I, too, agreed. It took around a month for me to prepare. Initially it was all confusing, but as I started to learn, I began remembering the names. When I managed to set the record, I was elated. It was a great experience.

Your teeth are falling out dream meaning 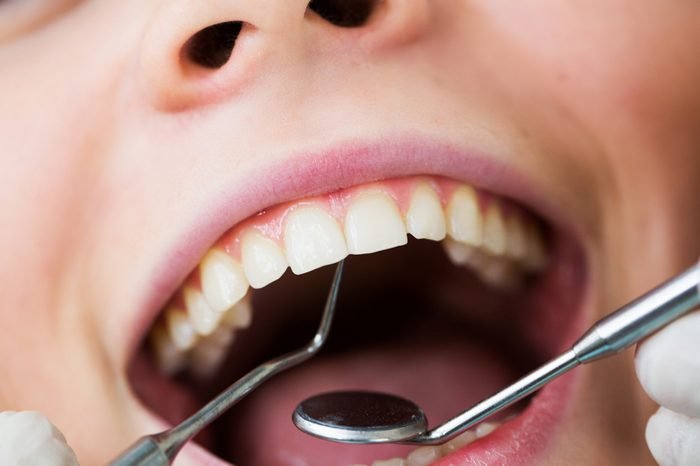 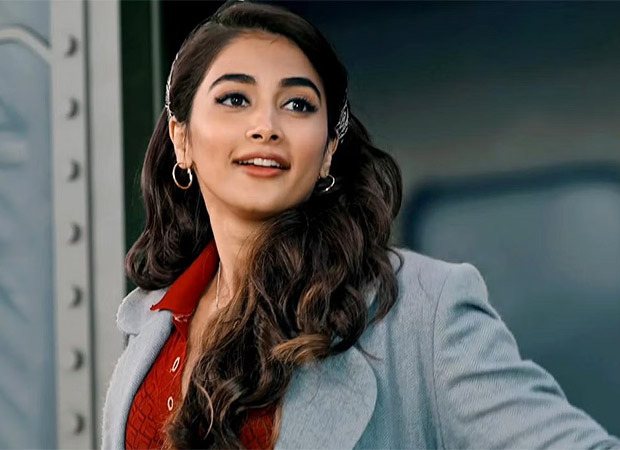