Everyone knows about the unfortunate event involving TITANIC Ship. But only a few know that one of the most important drills was cancelled before the voyage started. 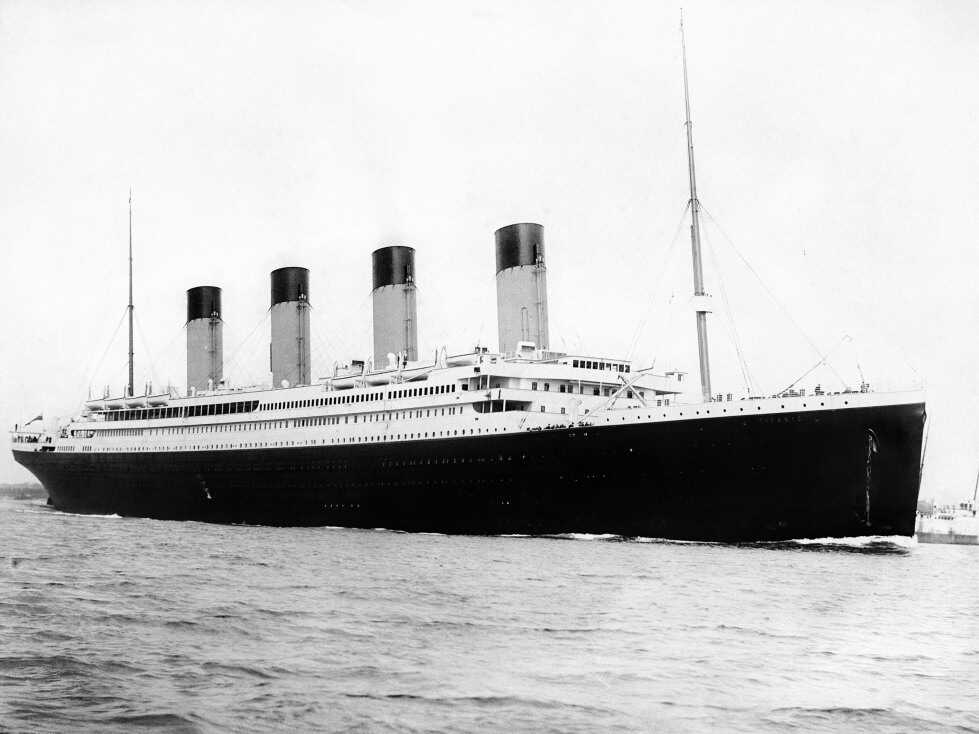 While Titanic’s supply of lifeboats was plainly inadequate, so too was the training that her crew had received in their use. Only one lifeboat drill had been carried out while the ship was docked. It was a cursory effort, consisting of two boats being lowered, each manned by one officer and four men who merely rowed around the dock for a few minutes before returning to the ship. The boats were supposed to be stocked with emergency supplies, but Titanic’s passengers later found that they had only been partially provisioned. No lifeboat or fire drills had been carried out since Titanic left Southampton. 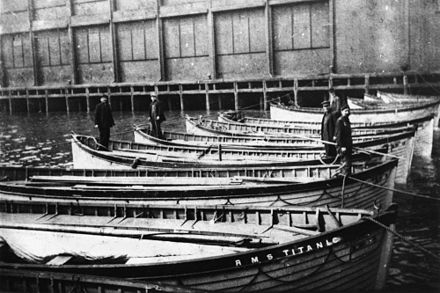 A lifeboat drill had been scheduled for the morning before the ship sank, but was cancelled, allegedly because the ship’s captain, Edward Smith, wanted to deliver one last Sunday service before he went into full retirement.

Lists had been posted on the ship allocating crew members to particular lifeboat stations, but few appeared to have read them or to have known what they were supposed to do. Most of the crew were, in any case, not seamen, and even some of those had no prior experience of rowing a boat. They were suddenly faced with the complex task of coordinating the lowering of 20 boats carrying a possible total of 1,200 people 70 feet (21 m) down the sides of the ship. 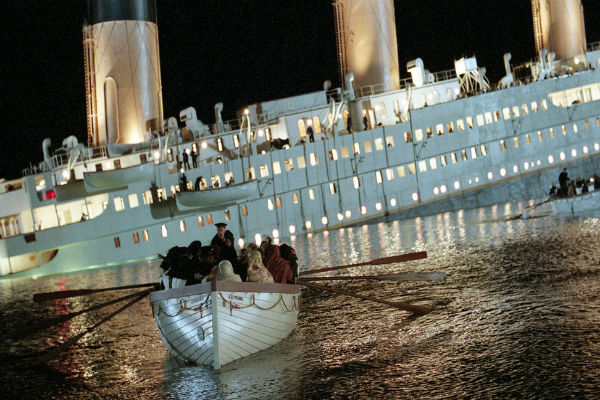 Thomas E. Bonsall, a historian of the disaster, has commented that the evacuation was so badly organised that “even if they had the number of lifeboats they needed, it is impossible to see how they could have launched them” given the lack of time and poor leadership. Indeed, they didn’t even launch all of the boats they did have. 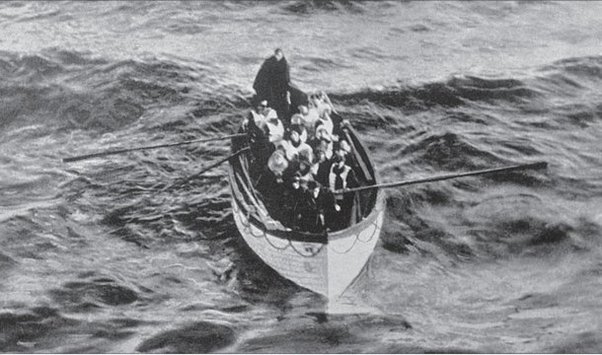 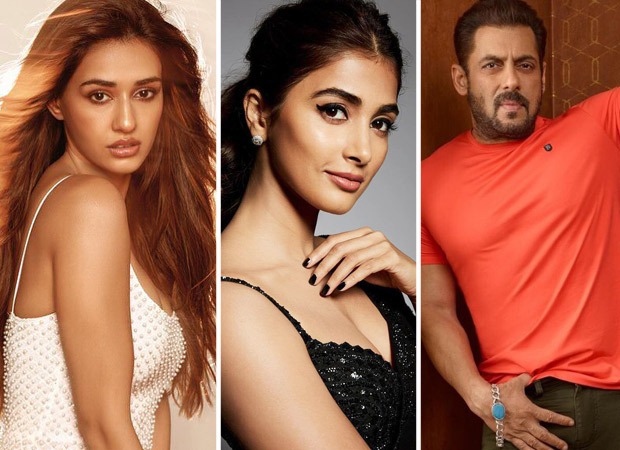