Bollywood’s ultimate action hero, Akshay Kumar is sure to impress his fans once again with his special appearance in Discovery’s latest reality series India’s Ultimate Warrior hosted by martial arts enthusiast Vidyut Jammwal. In an ode to his love for Muay Thai, Taekwondo, and other combat forms, Akshay Kumar with his impressive entry in a helicopter joined Vidyut in the third episode as a special guest and honorary dojo master to support him in his quest to find the nation’s next ‘Mahayoddha’. 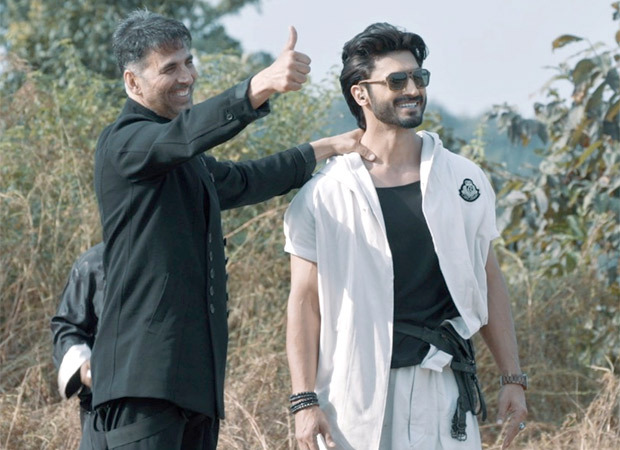 While the actor shared unheard anecdotes from his struggling days in Bollywood, Akshay also conducted an empowering priming session before presenting the contenders with uphill tasks to test them on one of the most crucial warrior attributes i.e., Focus. So impressed was he with the zeal and determination of the contestants, that Akshay announced to give INR 10 Lakhs from his side. The action star would be giving out this prize to the contestant on earning the coveted title of ‘India’s Ultimate Warrior’ along with the designated cash prize by Discovery Network and an all-expense-paid lifetime opportunity to get trained at Tiger Muay Thai in Thailand i.e., one of the top martial arts centers in the world.

Since the show is as much about mental agility as physical strength, the special episode premiering on 11th March on discovery+ and 16th March on Discovery Channel will also see the actor Akshay Kumar mentoring the contestants, motivating them and lending his martial arts expertise of 40 years as they fight it out to win the ultimate battle. Demonstrating his fine skills, the action star will also be seen sparring with the contestants and performing one of the most dangerous and mind-bending challenges called ‘Dead Drop’.

Post this nerve-wracking challenge, Akshay further put their mental focus to test through a ‘Tag Fight’ wherein he was overseeing the entire task and pushed them to reach their absolute potential. Making the entire experience even more stimulating, Akshay awarded one contestant
as ‘The Star Warrior’ for her incredible performance and also unveiled a big twist on the show that left the contestants and mentors surprised.

Stream this one-of-a-kind reality series on discovery+ now and catch the talented contenders in action with its television premiere on 14th March 2022 on Discovery Channel. Do not forget to watch the special episode of India’s Ultimate Warrior’s featuring Akshay Kumar as the Honorary Dojo Master on 11th March on discovery+ and on Discovery Channel on 16th March at 8 PM. 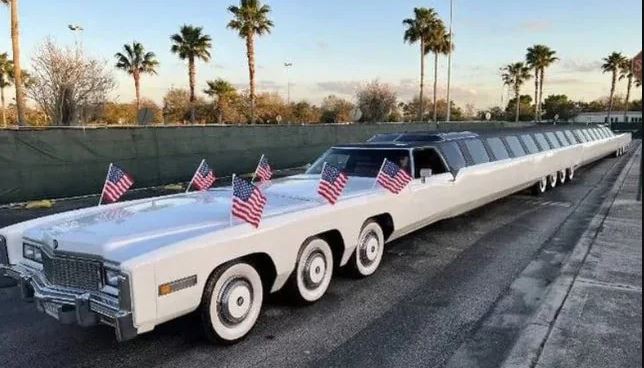 Farhan Akhtar opens up about life after marriage with wife Shibani Dandekar: ‘Feels great as always’