Akshay Kumar praises Anupam Kher for The Kashmir Files, says ‘its amazing to see audience back in cinemas in large number’ 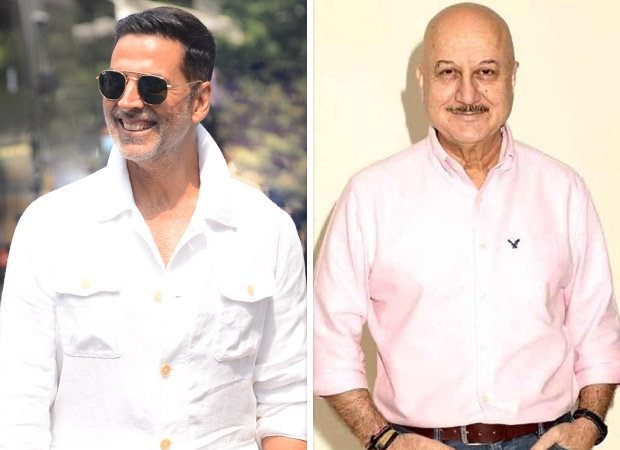 The Kashmir Files was released on Friday along with Radhe Shyam. Looking at the response, Akshay tweeted, he hasn’t watched the movie but he is hoping to watch it soon. The actor also appreciated the audience for returning to the theatres in large numbers. Akshay wrote, “Hearing absolutely incredible things about your performance in #TheKashmirFiles @AnupamPKher Amazing to see the audience back to the cinemas in large numbers. Hope to watch the film soon Jai Ambe.”

The Kashmir Files collected Rs 3.25 crores on the first day & jumped to Rs 8.75 crores on the second day. The film was also declared tax free in Gujrat on Sunday. 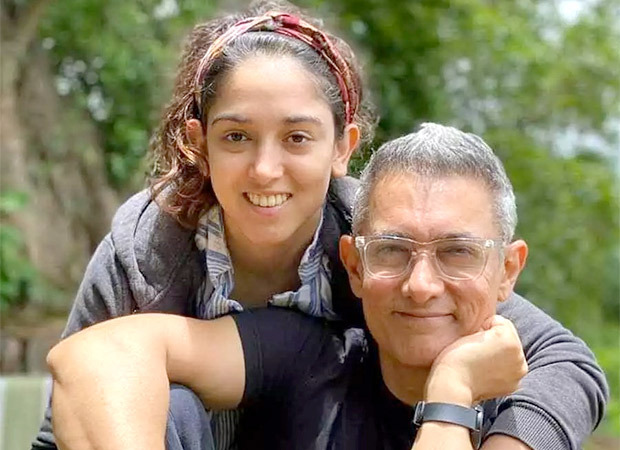 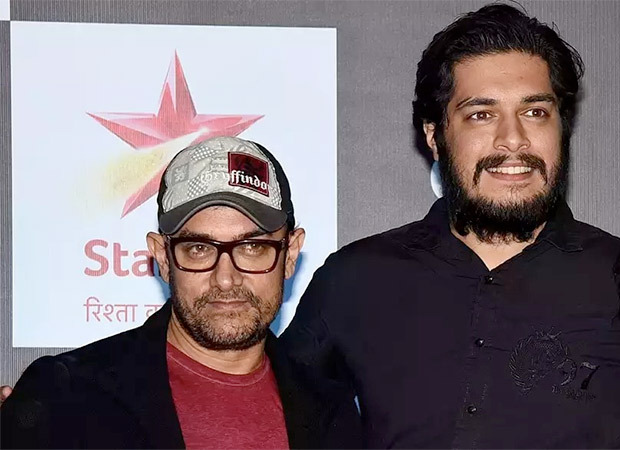