Alia Bhatt is set to join the cast of Netflix’s Heart of Stone, as she makes her Hollywood debut alongside Gal Gadot. The film marks Alia’s global debut after dominating the Bollywood scene as one of India’s biggest stars. The newly married actress will be flying to the UK today in order to kick off the schedule. 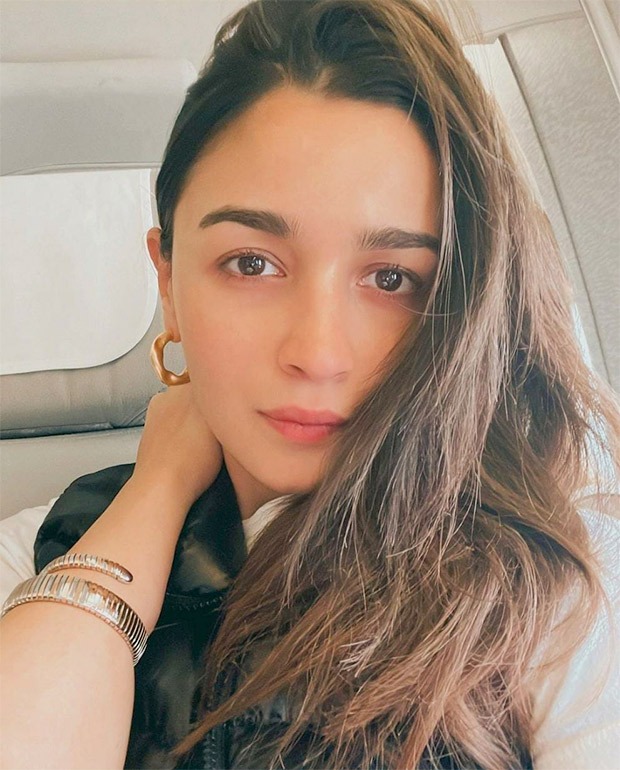 Sharing a gorgeous selfie from her car, she wrote, “And off I go to shoot my first ever Hollywood film!!!! Feel like a newcomer all over again – sooooo nervous!!!! Wish me luckkkkkkk.”

Jamie Dornan is also set to to star alongside Gal Gadot in the spy thriller Heart of Stone. The plot is kept under wraps. The Aeronauts filmmaker Tom Harper is on board to direct and the story is written by Greg Rucka and Allison Schroeder.

Alia Bhatt’s most recent film, Gangubai Kathiawadi, directed by the legendary Sanjay Leela Bhansali secured the third biggest opening last weekend and the biggest non-holiday opening for a Bollywood film since the start of the pandemic. 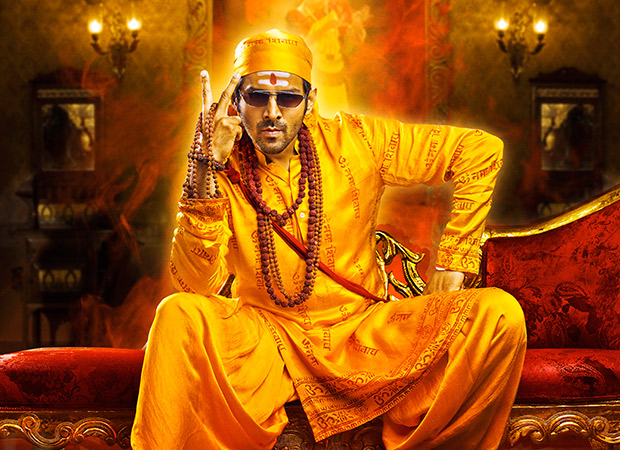 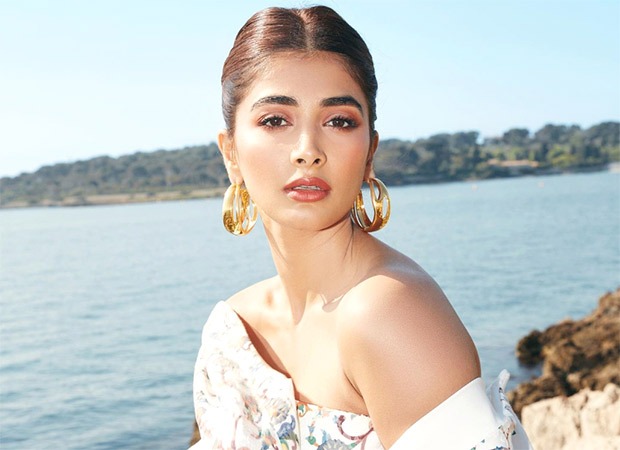