The trailer of Gangubai Kathiawadi, starring Alia Bhatt, is out and has met with a favourable response. Directed by Sanjay Leela Bhansali, the film tells the story of a prostitute turned champion of female emancipation in Mumbai half a decade ago. The trailer has indicated that the movie has a fun and entertaining vibe but at the same time, it raises some important issues. No wonder it has been selected for Berlinale Special at the 72nd Berlin International Film Festival. In short, the film will have its grand world premiere at this prestigious event. 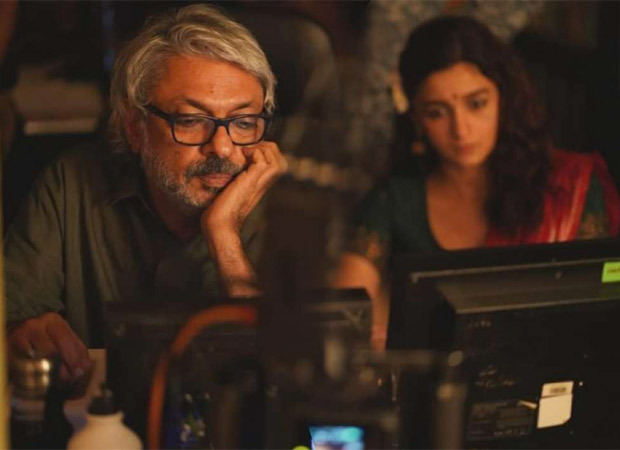 Bollywood Hungama has now found out some interesting details about Gangubai Kathiawadi’s multiple screenings at the 72nd Berlin International Film Festival. The festival will be held between February 10 to February 20, 2022. Gangubai Kathiawadi’s star-studded premiere, with Alia Bhatt, Sanjay Leela Bhansali and others in attendance will take place on February 16. Two screenings of the film will take place on this day, one at CinemaxX 9 theatre at 7:00 pm (Central European Standard Time) and the other at the gigantic Friedrichstadt-Palast auditorium at 9:00 pm. The world premiere will be held at either of the screenings.

If you are in the capital city of Germany and if you miss these two shows of Gangubai Kathiawadi on February 16, there’s no need to worry as the Alia Bhatt-starrer and Sanjay Leela Bhansali-directorial will have three more shows – on February 17 at Urania at 9:00 pm, on February 19 at 8:30 pm at the International cinema, and on February 20 at 11:30 am at Cineplex Titania. It has also come to light that Gangubai Kathiawadi is 152 minutes long, that is, 2 hours and 32 minutes.

While this is Sanjay Leela Bhansali’s first film to premiere at the prestigious Berlin International Film Festival, for Alia Bhatt, this is her third movie to be screened at the festival in the German city. Her second film, Highway (2014), was screened in the Panorama section of the 64th Berlin International Film Festival. Gully Boy (2019), like Gangubai Kathiawadi, was also screened in the Berlinale Special section.

Interestingly, both Highway and Gully Boy have been significant films of Alia Bhatt’s career and both were released in February. It now remains to be seen if Gangubai Kathiawadi, which releases on February 25, also turns out to be a huge success, critically and commercially. 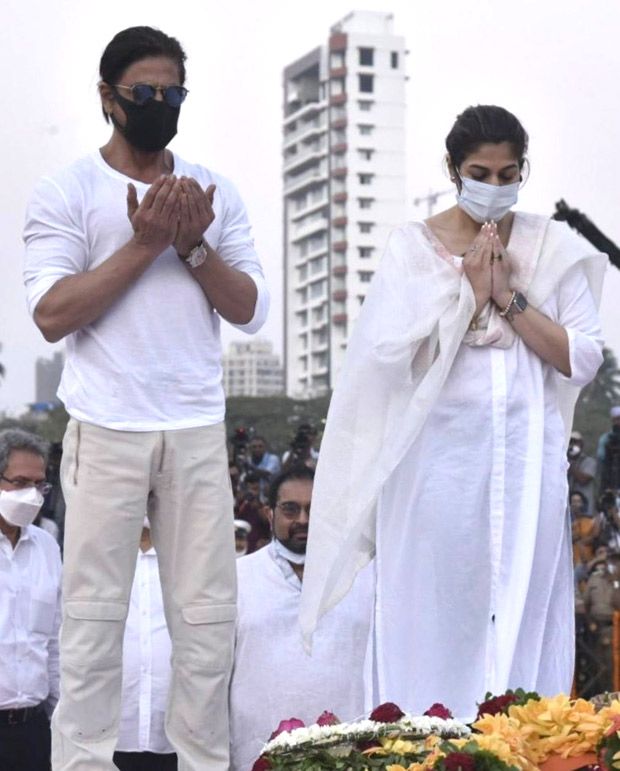 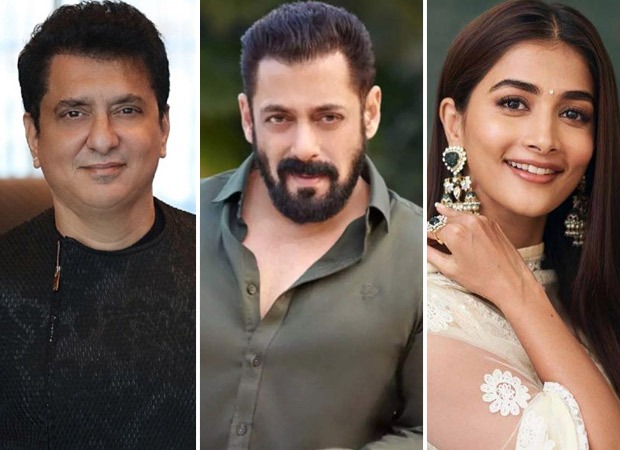