Ranbir Kapoor and Alia Bhatt, one of the most loved pairs of Bollywood, had a wonderful and memorable 2022. They got hitched on April 14 last year and soon came the announcement that Alia is pregnant. On September 9, their much-awaited film Brahmastra was released on September 9. Their pairing was one of the major factors why the film was keenly awaited. Then on November 6, Alia Bhatt gave birth to their daughter, whom they named Raha. 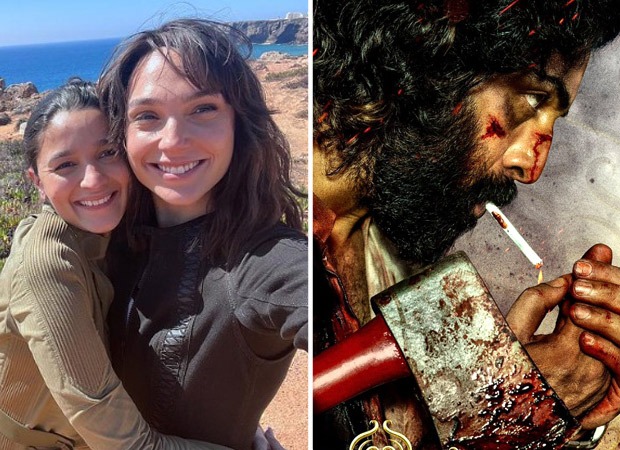 And now in 2023, an interesting development is set to take place. Alia Bhatt’s first Hollywood film Heart Of Stone will release on August 11. Interestingly, on the same day, Animal, starring Ranbir Kapoor, will also be releasing.

Besides Alia, Heart Of Stone also stars Gal Gadot of Wonder Woman fame. It’ll have a direct release on Netflix. Yesterday, the streaming giant unveiled a video in which the release dates of as many as 34 films and web series were unveiled. The video not just mentions the August 11 release date but also unveiled another visual of Alia from this film. In November 2022, a BTS video was put out that also showed a glimpse of Alia in the film. Alia Bhatt can also be talking about the film and the text in the video indicated that her character’s name is Keya Dhawan. It also made it clear that she has a crucial role in the film, since only Gal Gadot, Alia and Jamie Dornan were given prominence.

As for Animal, it is directed by Sandeep Reddy Vanga of Kabir Singh (2019) fame. The first look of the film, showing Ranbir Kapoor covered in blood, has intrigued viewers. It also stars Rashmika Mandanna, Anil Kapoor and Bobby Deol. Unlike Heart Of Stone, Animal will have a grand release in cinemas.

Meanwhile, Vivek Agnihotri, fresh from the super-success of The Kashmir Files (2022), is all set to bring his next, The Vaccine War, in theatres on August 11 as well. And reports state that Gadar 2, starring Sunny Deol and Ameesha Patel, is also expected to release in cinemas on the same day. 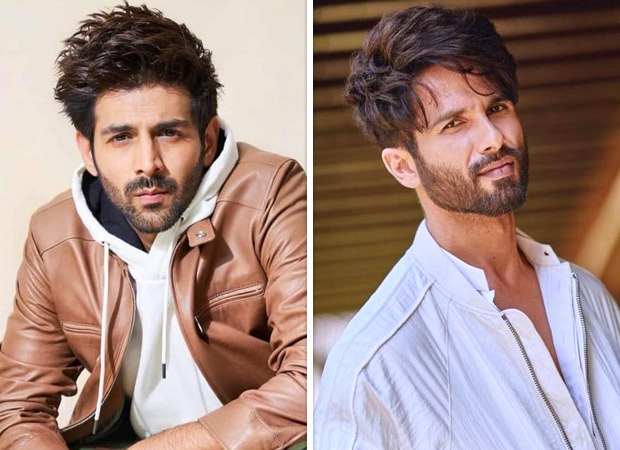 Dream About Being Afraid of Your Safety and Well Being