Anagha Bhosale, best-known for playing the role of Nandini in the popular TV show Anupamaa, has quit acting. 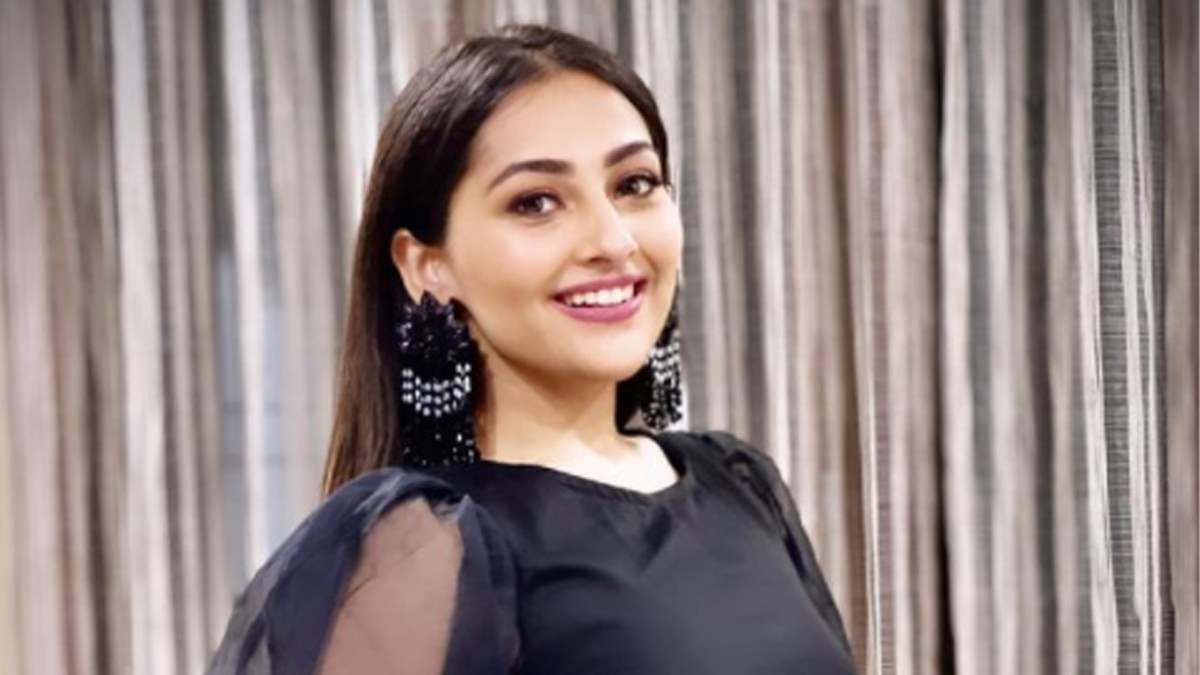 The actress, on Thursday, shared an extensive post on Instagram, in which she wrote that she is “officially quitting the film and television industry” in order to follow her “religious beliefs and spiritual path.”

An excerpt from her post read, “I know you all have been kind and have shown concern after the show and thank you for that I am really grateful if some of you don’t know yet that I am officially quitting the film and television industry, this is it and I really do hope you all will definitely respect and support my decision, I did take this decision due to my religious beliefs and spiritual path.” 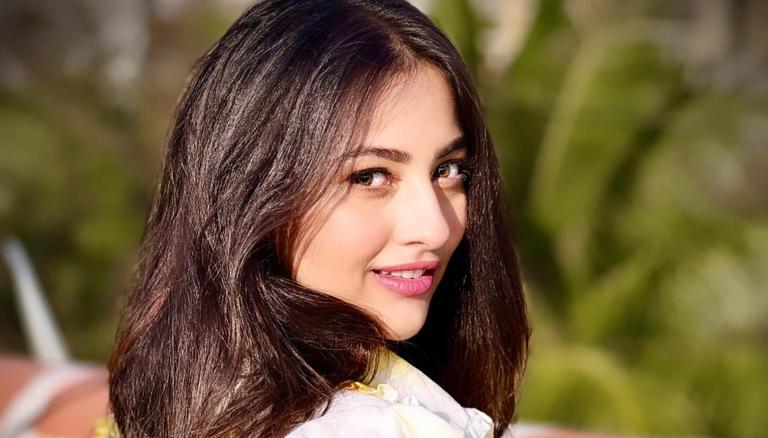 One Of The Worst & Most Bizarre Wedding In History 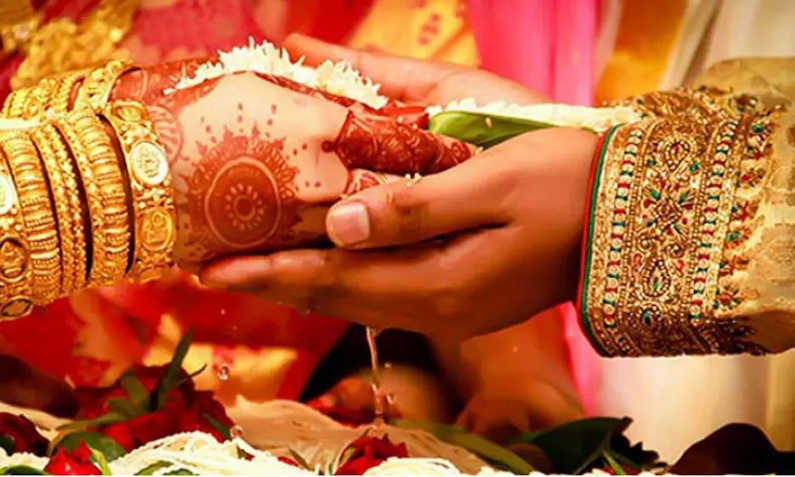 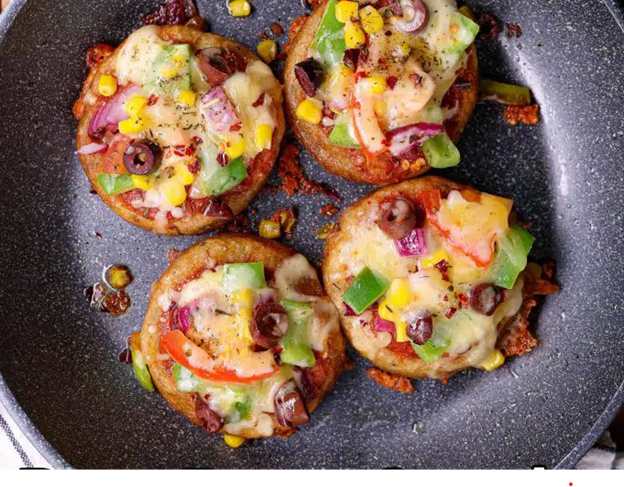