Anushka Sharma founded Clean Slate Filmz at the age of 25 with her brother Karnesh Ssharma and in quick time the dynamic duo produced disruptive content like NH10, Pari, Phillauri, Bulbbul, Pataal Lok to establish themselves as the coolest young film-makers on the block who are looking to back original content and exciting new talents. Anushka, who is returning to the movies with Chakda Xpress after her pregnancy, wants to only focus whole-heartedly on her acting career and has decided to step away from her production house. Karnesh will helm all affairs going forward and will be the sole decision-maker at Clean Slate Filmz. 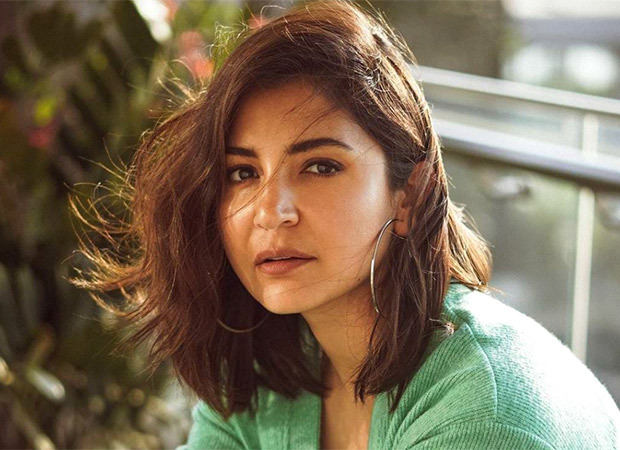 In a note uploaded by Anushka on her social media, Anushka wrote, “When I started Clean Slate Filmz with my brother Karnesh Ssharma, we were novices when it came to production but we had a fire in our belly and we wanted to try and set the agenda of entertainment in India through clutter-breaking content. Today, when I look back at our journey so far, I’m deeply proud of what we have created and the disruption that we have managed to achieve. ”

She added, “While CSF started with my vision to change the narrative of what commercial projects should be like, I have to credit Karnesh who has excelled in shaping what CSF has become today. Being a new mother who has chosen to be an actor by profession, I have to balance my life in an entirely new fashion like never before. So, I have decided that whatever time I have at hand, I will dedicate it to my first love, acting! Therefore, I have decided to step away from CSF, confident that the most able person, Karnesh, is taking forward the vision with which it was created in the first place.”

Anushka hopes that the production house will go from strength to strength under Karnesh. She says, “I will continue to be the biggest cheerleader for Karnesh and CSF and hope to be a part of many clutter-breaking projects that would be produced by CSF. I can’t wait to see how he grows the company from strength to strength with the stellar line up of projects that he has handpicked, nurtured and given life to. My best wishes to the entire family at CSF. Love you all!”

Meanwhile, Chakda Xpress is a biopic on cricketer Jhulan Goswami. The film will arrive on Netflix. 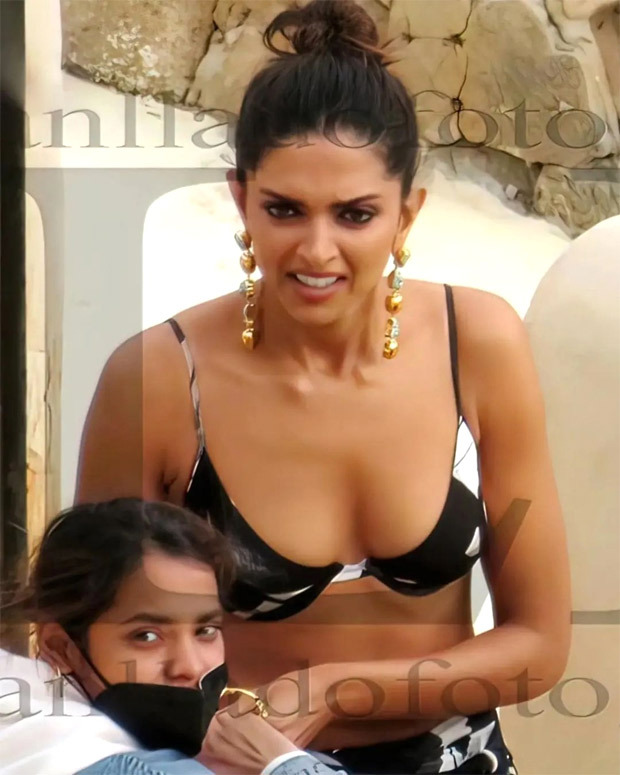 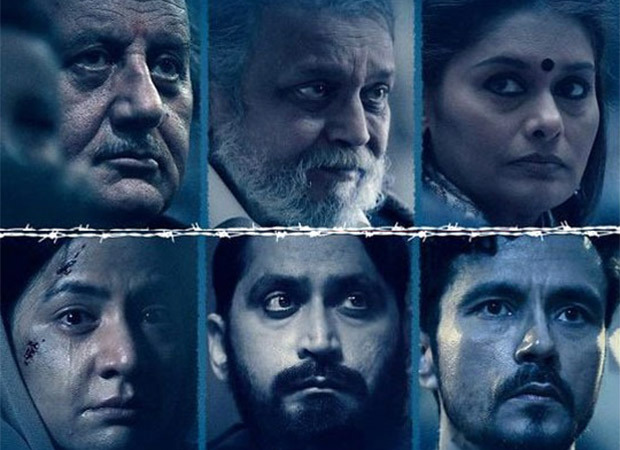