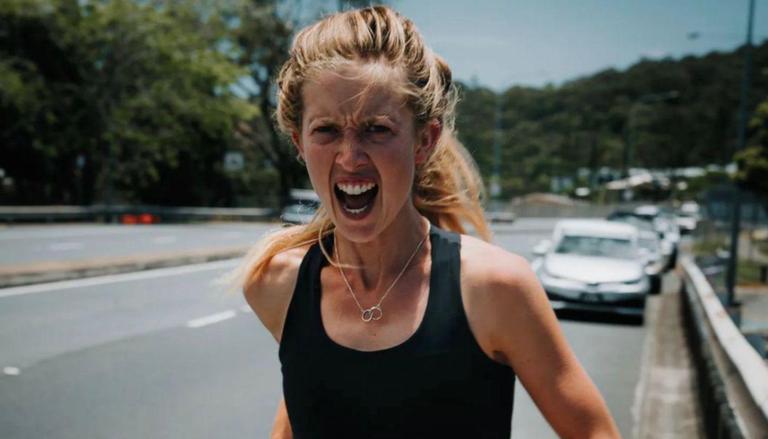 An Australian woman broke a Guinness World Record by running a 26.2-mile marathon distance every day for 107 days — and she plans to continue until she reaches 150.

Erchana Murray-Bartlett, 32, began her daily marathon-running routine in August in Cape York, Queensland, and 107 days later, Dec. 3, she broke the Guinness World Record for most consecutive days to run a marathon distance (female).

The previous record of 106 marathons was set earlier this year by British runner Kate Jayden.

Murray-Bartlett calls her project Tip to Toe 2022, as she began running in Cape York, known as Australia’s northern “tip,” and plans to finish her 150th marathon run in Port Melbourne, Victoria, known as the country’s southern “toe.”

“My hips, feet, legs and back ache. I feel a little bit emotionally exhausted too after reaching the record last Sunday — the challenge is now to just keep going, and I’m excited to see what my body can do,” Murray-Bartlett told Canadian Running magazine.

Dream About Earthquake In General 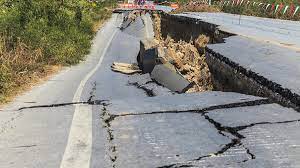 Varun Dhawan is eager to do a south film: “I don’t know how, but I know it will happen 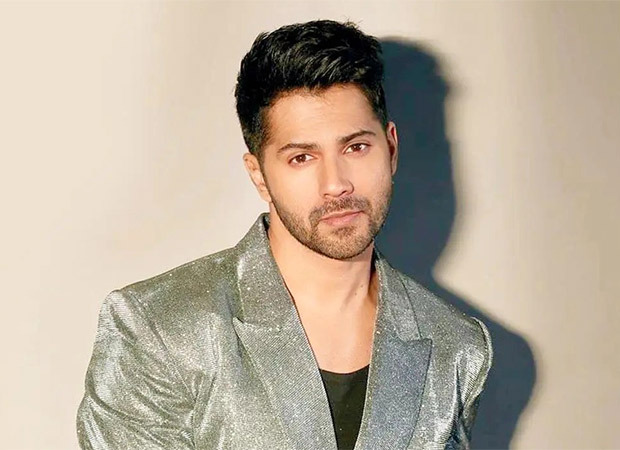