Two teams participating in an auto rickshaw challenge in India ended up setting a world record for the highest altitude drive for the type of vehicle.

The Canadian team, consisting of Greg Harris and Priya Singh, and the Swiss team, composed of Michele Daryanani and Nevena Lazarevic, set the record while participating in the Rickshaw Run (Himalayan Edition), an event organized by The Adventurists.

The challenge called on teams to drive auto rickshaws, motorized three-wheeled vehicles often used as taxis in India, from the Indian city of Jaisalmer to the Himalayan city of Leh, a distance of about 1,430 miles.

The teams were left to choose their own routes for the challenge, and the Canadian and Swiss teams decided to drive to the summit of Umling La Pass, which featured the highest altitude road in the world.

The auto rickshaws traversed the road at an altitude of 19,024 feet, which is now believed to be the highest altitude at which an auto richshaw has ever been driven.

“The road grade climbing to the summit of the pass was so steep that much of the drive could only be done in first gear; however, the Bajaj auto rickshaws were real workhorses and persistently made their way to the top, a drive usually only accomplished by higher powered motorcycles or cars,” Harris said in a news release. 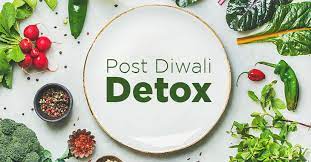 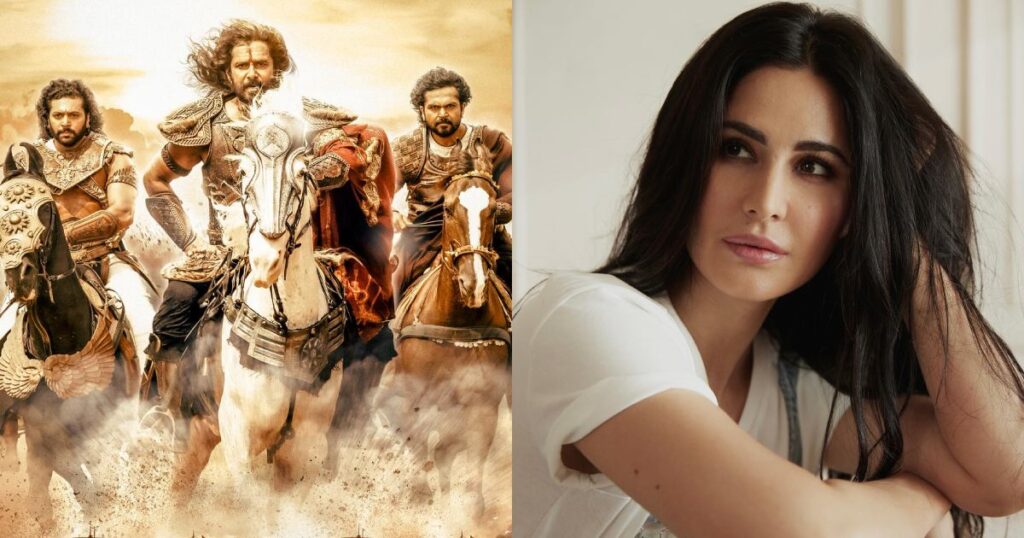