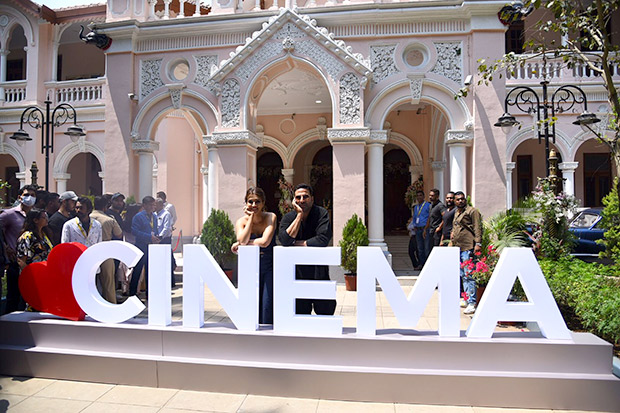 Actor Akshay Kumar and Kriti Sanon, along with the cast of upcoming film Bachchhan Paandey visited the National Museum of Indian Cinema on Sunday as the place opens for public post-pandemic. The museum displayed the classic and vintage cars of India as a part of ‘Azadi Ka Amrit Mahotsav’ for the cast of upcoming action-comedy film Bachchhan Paandey.

The producer Sajid Nadiadwala and director Farhad Samji, along with Akshay Kumar and Kriti Sanon graced with their presence on the reopening of the Museum which was held in collaboration with The Vintage and Classic Car Club of India.

The museum was inaugurated by Prime Minister, Narendra Modi in the year 2019 and it showcase the contribution from across the country. Akshay said, “I’m overwhelmed to be here. Indeed, it was a pleasure associating with NMIC. I have grown up watching the celebrated films over the years, and everybody should come & see this magnificent film museum. If I could add, I’d say it’s almost like a place for worship for a filmmaker as the works of legendary filmmakers have been respectfully archived and portrayed here.

Whereas Kriti said, “I was so impressed after exploring the museum, its curation is so delightful and I didn’t know Chandralekha was the first South Indian film that became prominent throughout India and it inspired South Indian producers to market their films in North India and also the most expensive film in Indian in the 1940s. The children’s section floor was my favorite, which is activity-based and so immersive.”

The film Bachcchan Paandey is all set for its release on March 18.

Man walks 3,257 feet with lawnmower on his chin for Guinness World Record 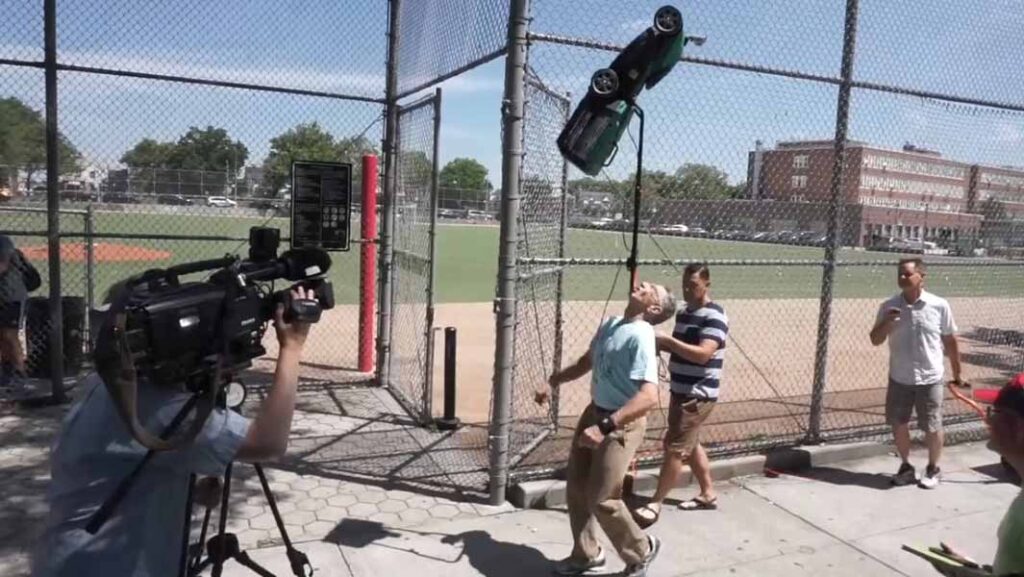 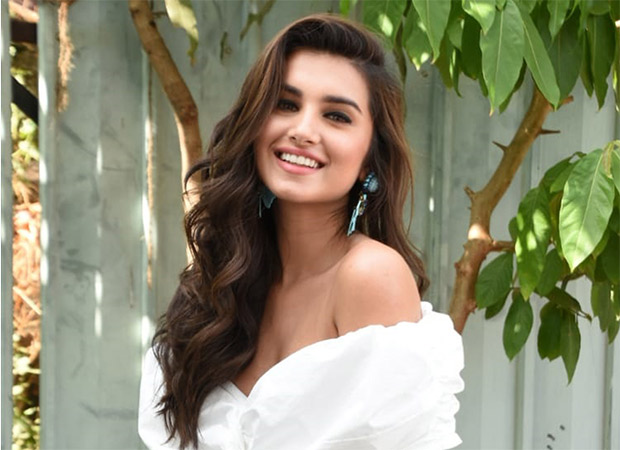