Believe It Or Not: This Restaurant In Mexico Serves Order In Less Than 15 Seconds

It all began with an in-house competition between the servers to see who could serve their table the fastest. And it ended up with the waiters at Karne Garibaldi serving the full menu in just 13.5 seconds. This led the restaurant to earn the world record title in August 31, 1996. Reportedly, even today – after almost 26 years – the restaurant takes pride in serving you food in less than a minute, sometimes even in 13.5 seconds.

This brings up the question – how does the restaurant manage to serve food in seconds? According to several reports, traditional Mexican recipes require slow-cooking; so, the staff prepares the food every day before opening the restaurant. Then it is all about their skill and coordination that the food is plated and served in less than a minute after placing the order. 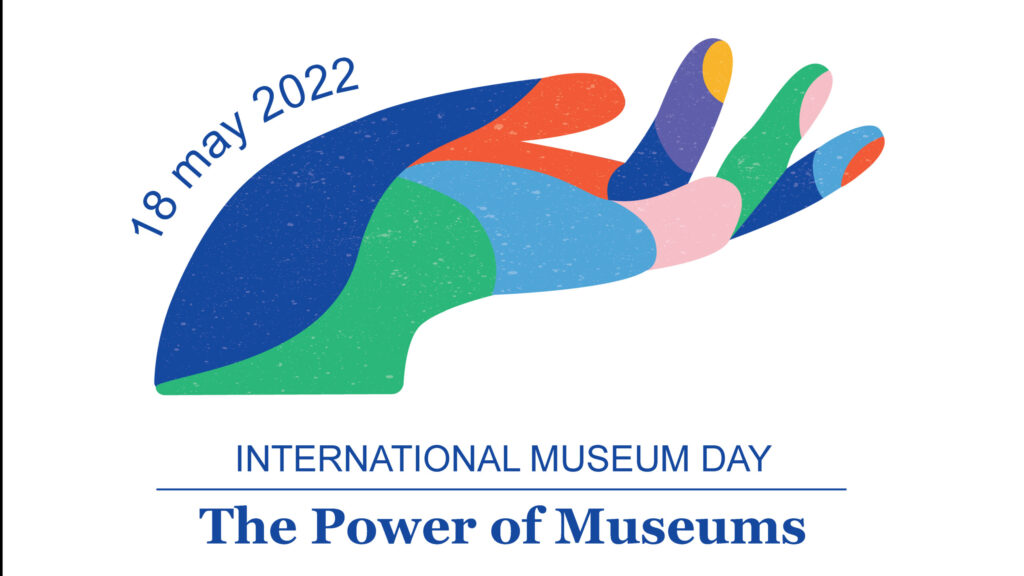 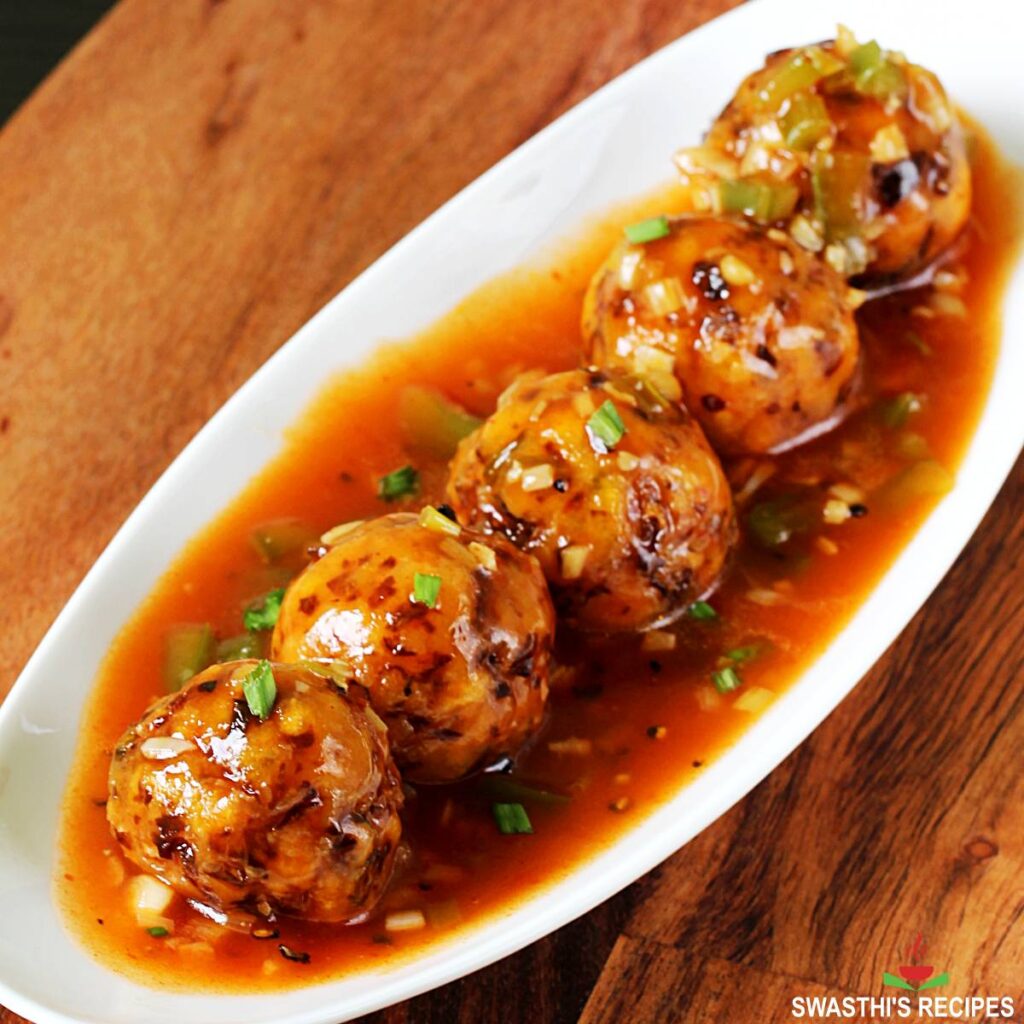