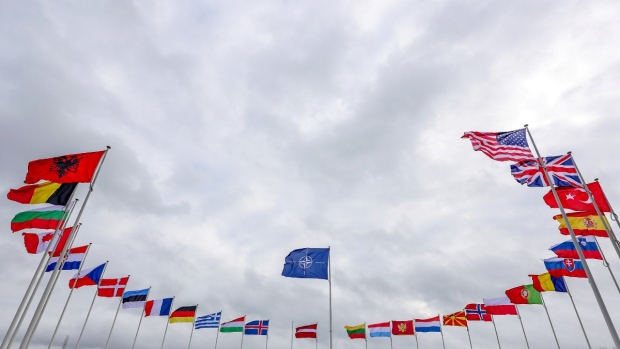 Russia-Ukraine crisis: US and Ukrainian officials say Russia aims to capture Kyiv and topple the government. The Russian and Ukrainian governments on Friday signalled an openness to negotiations even as a UN security action was blocked by Moscow as expected and authorities in Kyiv urged citizens to help defend the capital from advancing Russian forces. […]