Russia-Ukraine crisis: US and Ukrainian officials say Russia aims to capture Kyiv and topple the government. 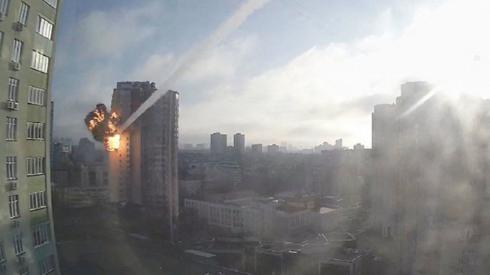 The Russian and Ukrainian governments on Friday signalled an openness to negotiations even as a UN security action was blocked by Moscow as expected and authorities in Kyiv urged citizens to help defend the capital from advancing Russian forces. Here are the top 10 updates on this big story: 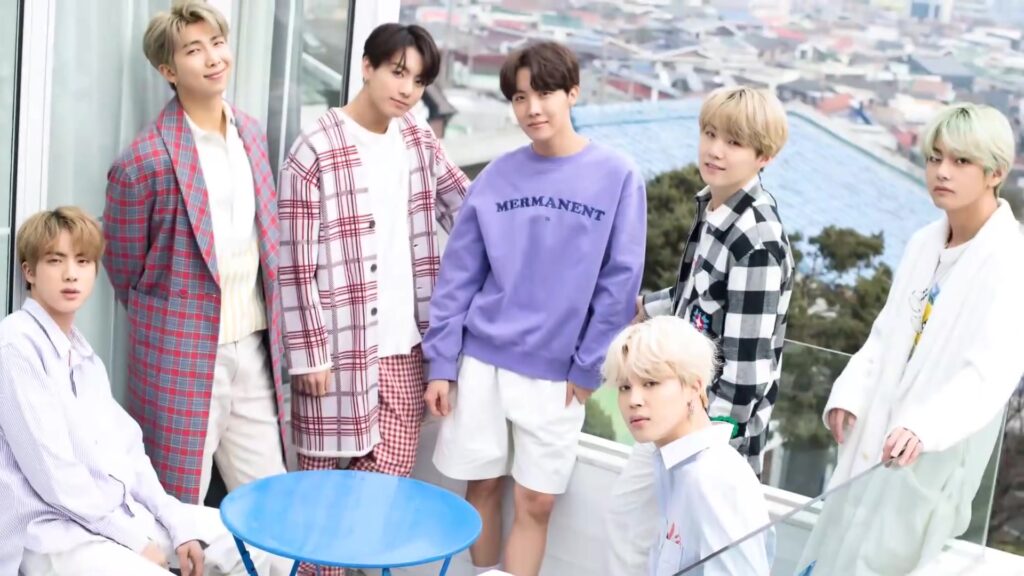