Along with providing entertainment, the Bigg Boss house has often treated fans with a dose of love. Though Bigg Boss couples parted their easy soon after coming out, there are a few who still remain the favourites of the audience. One of them is Eijaz Khan and Pavitra Punia. Interestingly, the competitors-turned-lovers are now engaged! 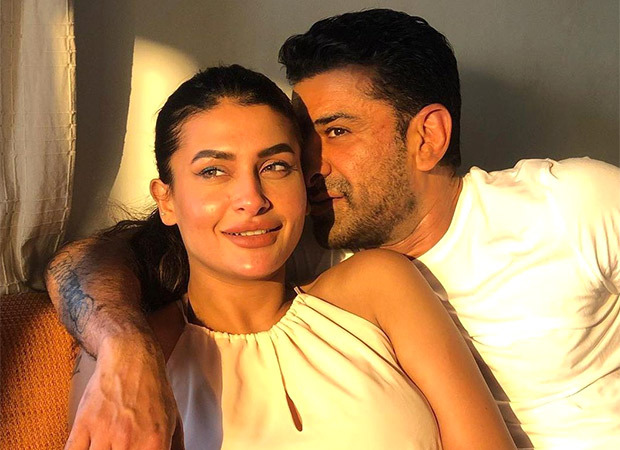 Actor Eijaz Khan took to his social media handle and dropped a multiple-picture post to announce his engagement with lady love Pavitra Punia. The images capture Eijaz proposing Pavitra. In one of the images, Pavitra can be seen posing for a selfie while flaunting her engagement ring.

In a short yet adorable caption, Khan wrote, “Baby, if we keep waiting for the right time , / It’s never gonna be, / I promise you my best, / Will you marry me ?” Adding further he stated “she said yes”. He also used the words “official” and “taken” as hashtags in his caption. Moreover, he mentioned the date of their engagement, which is October 3, 2022.

In the comments section, Punia reacted to the post, and wrote, “May the lord protect us from evil eye / let there be love love and love,” along with an amulet and red-heart emoticon. Many of their fans also showered wishes on the couple. “I’m soo emotional right now to be honest 2 years of shipping you both sooo hard and finally my ship gonna come truee”, wrote one while another asserted, “Thanks for making it official”.

For the unversed, Eijaz and Pavitra met and fell in love in Bigg Boss Season 14. During their course in the controversial show, viewers often witnessed clashes between them. However, by the time the season reached its end, the duo started mending their ways with each other.

Talking about the latest season, Bigg Boss 16, started on October 1. All the episodes will be telecasted on Colors. The show is available on Voot as well.

Kareena Kapoor Khan, Kriti Sanon, Tabu to star together for the first time in this comedy 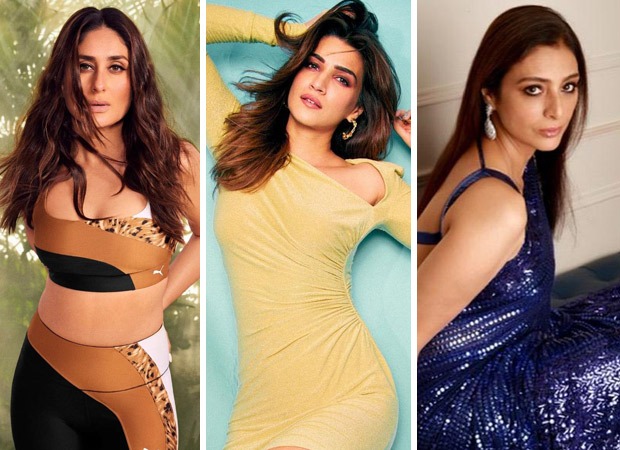