Since her debut with Shuddh Desi Romance, Vaani Kapoor’s limited screen space in films has been noticed. Her presence in movies like War and Bell Bottom did get her lauded by audiences. However, post the success of Ayushmann Khurrana’s Chandigarh Kare Aashiqui, which saw her playing a trans woman onscreen, Vaani’s decision of foraying into films seems to be progressing. The Befikre actress is now looking for meaty and challenging roles that give her a scope to perform and prove her mettle. And it seems she has already bagged one such project.

Sarvagunn Sampanna marks the directorial debut of Shonali Rattan, wife of filmmaker Kunal Deshmukh. Shonali has previously assisted her husband on films like Jannat, Tum Mile, Raja Natwarlal, and Shiddat and recently also worked on Goldie Behl’s Zee5 series, Mithya. She has already started pre-production on the film and will begin shooting in a couple of months. The film also marks a new beginning for Vaani Kapoor as it’s her first solo-lead film since her Bollywood debut in 2013. The actress is excited to begin this new journey and has apparently already started her preparing to get into the skin of her character.

Meanwhile, Vaani Kapoor’s much-delayed period action drama Shamshera is finally releasing on July 22. The Ranbir Kapoor film that tells the story of a dacoit tribe and their fight for independence during British rule is set to have its trailer launch on June 24 at a grand event in Mumbai. Vaani plays the role of Ranbir’s love interest, while Sanjay Dutt will be seen as a merciless villain in this Karan Malhotra directorial. The YRF film promises to be a high-octane, larger-than-life entertainer with jaw-dropping action sequences.

Raksha Bandhan Trailer: Akshay Kumar’s role as a brother will make you laugh and cry in this Aanand L. Rai directorial 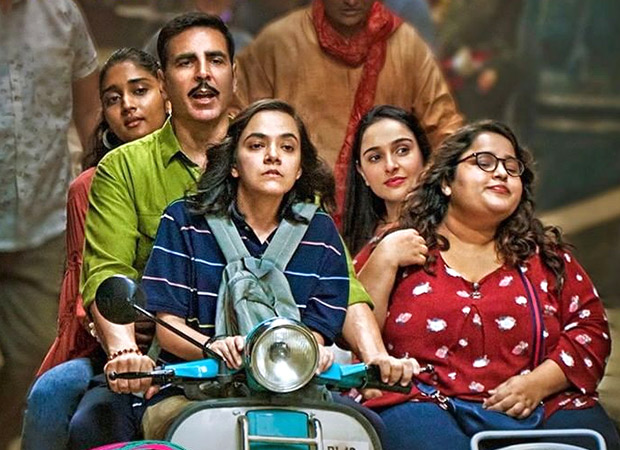