Cannes 2022: Eva Longoria video-calls son to introduce him to Aishwarya Rai Bachchan, Abhishek Bachchan and Aaradhya and it is the cutest!

Aishwarya Rai Bachchan, who has been taking the Cannes red carpet by a storm with her elegant red carpet appearances, was recently seen attending an after party at La Petite Maison in the French Riviera. The actress was accompanied by daughter Aaradhya and husband Abhishek Bachchan. Sporting a sequin pink body-hugging gown and a pink cape, the actress was seen sashaying into the party hand-in-hand with her hubby and kid. While making this grand entrance, she met her friend and co-ambassador of L’Oreal Eva Longoria and their camaraderie became a talk of the town. 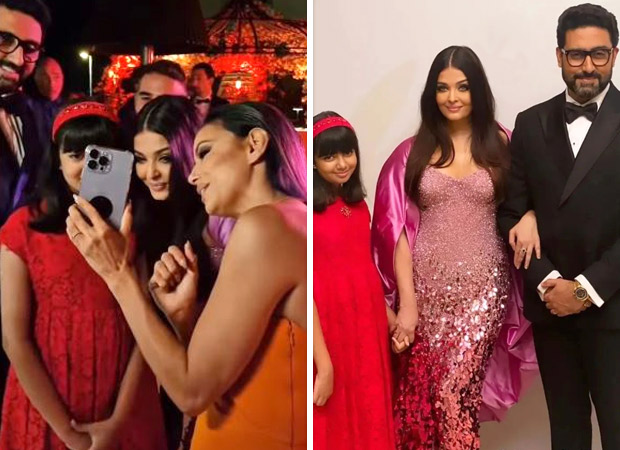 An excited Eva Longoria embraced her friend Aishwarya Rai Bachchan and her daughter Aaradhya in a warm hug. The video of this went viral as fans were happy to see the rapport the actresses share. While the actresses exchanged pleasantries and greetings, we also saw them bonding personally as Eva introduced them to her son.

A video of Eva Longoria video-calling her son has gone viral on social media. The actress called her son and was seen introducing the Bachchan family. While Aaradhya politely introduced herself saying “Hi, my name is Aaradhya”, we can see Ash referring to the little one as ‘handsome’. This video seems to have garnered a lot of attention on social media platforms.

Another video that was added recently was of Aishwarya and Eva cutting a massive three tier cake during their after party. The two actresses were struggling to cut the massive cake but it seems that were having a lot of fun. Here, have a look: 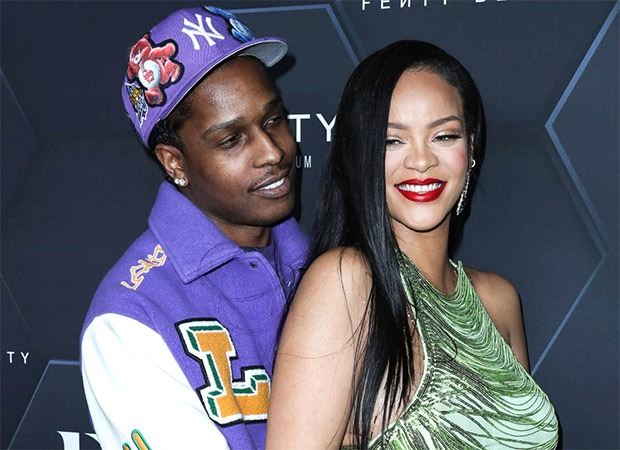 What is Tomato Flu? 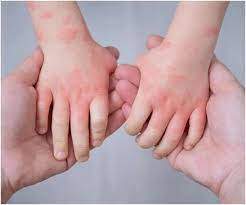