High school students in Chicago are attempting to break two Guinness World Records by creating a mosaic of the Ukrainian flag from nearly 5,000 cereal boxes.

The students, members of Chicago Children United for Ukraine, are attempting the record at the Wintrust Grand Banking Hall in Chicago.

The students began assembling the mosaic from blue and yellow cereal boxes Wednesday and the finished mosaic is scheduled to be unveiled Thursday evening.

The boxes of cereal used in the attempt will be donated to the Greater Chicago Food Depository. The attempt is also aiming to raise money for relief efforts in Ukraine. 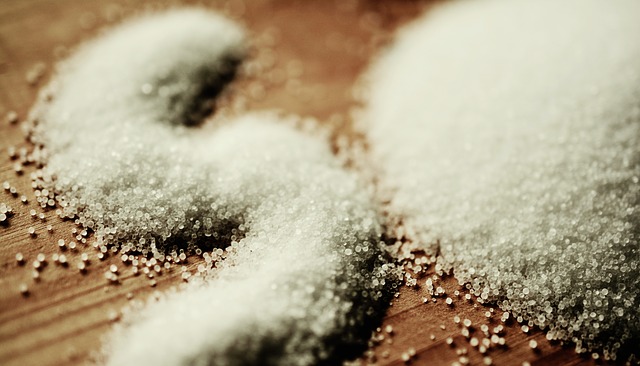