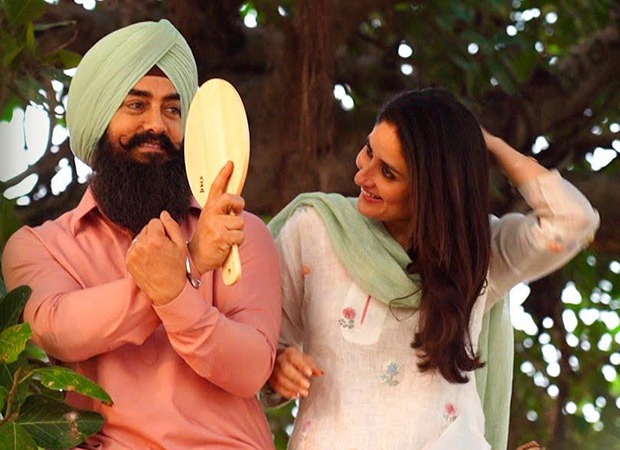 Aamir Khan starrer Laal Singh Chaddha seems to have fallen prey to the cancel culture yet again. After many netizens demanded boycott of the film due to the lead cast of Aamir Khan and Kareena Kapoor Khan, recently the screening of the film was attacked in Punjab. A fringe group named Shiv Sena Hind attempted to stop the theatrical screening of the film in Jalandhar alleging that it hurt religious sentiments. However, another group named Sikh Tal-Mel Committee came to the rescue.

As per reports, Laal Singh Chaddha, that released earlier today, faced opposition from Shiv Sena Hind who tried to stop the screening at PVR Cinemas in MBD Mall, Jalandhar. Addressing Aamir Khan as an anti-Hindu, the fringe group went on to call for a boycott of the film across the film. They demanded that the screening of the film be stopped across theatres and even submitted a letter to police regarding the same. It is being said that the letter was later given to the DCP.

On the other hand, the Sikh Tal-Mel Committee, which is also an activist group opposed the actions of Shiv Sena Hind. The members of this committee reached the mall after receiving information regarding the activities of the fringe group where they also asserted that the film will not be boycotted and that they will not let anyone stop the screening of it in theatres.

A few weeks ago, ‘Boycott Laal Singh Chaddha’ was trending on social media where people accused Aamir Khan and Kareena Kapoor Khan of making anti-national statements. However, Aamir Khan had addressed the issue during one of the film’s events where he expressed his sadness about the way people perceive him as an anti-national.

Speaking of Laal Singh Chaddha, the film is an official Hindi remake of Forrest Gump and also marks the Hindi debut of Naga Chaitanya. It released on August 11, marking the occasion of Raksha Bandhan and the upcoming Independence Day of India. 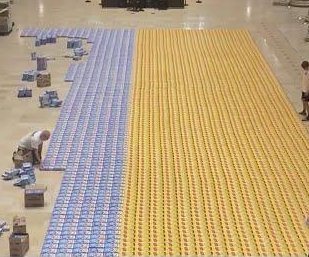