The Aamir Khan starrer Laal Singh Chaddha directed by Advait Chandan has been one of the most talked about releases of recent times. A remake of Forrest Gump, the film which also features Kareena Kapoor Khan has been immensely promoted in the run up to its release. However, the question of the hour remains, whether Laal Singh Chaddha will entice audience to venture into theatres. 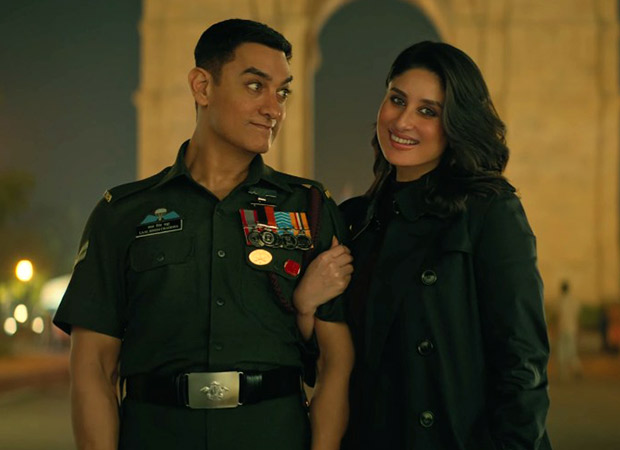 As per reports, Laal Singh Chaddha has taken off to a rather slow start with occupancy being pegged between 15-20% over morning shows. This lacklustre start can be attributed to the fact that despite the promotions, audiences have been skeptical of investing time and money to watch films in theatres. This phenomenon has become more pronounced post the pandemic with audience preferring to delay venturing to theatres based on reviews and word of mouth. In fact, multiplex dominated metro circuits have reported a slightly decent response to the film as compared to mass dominated sectors where the opening was in single digits. Going by the data available, it seems that the occupancy in the morning shows is one of the lowest ever for Aamir Khan since 3 Idiots sending shock waves in the industry.