Over the years, Deepika Padukone has become the face and voice of mental health in India, and beyond. The actress, producer, and philanthropist featured on the podcast, Archetype hosted by Meghan Markle, The Duchess of Sussex. The episode, which also features American actress Constance Wu, deep dives into the importance of taking care of our minds, as we do with our bodies. 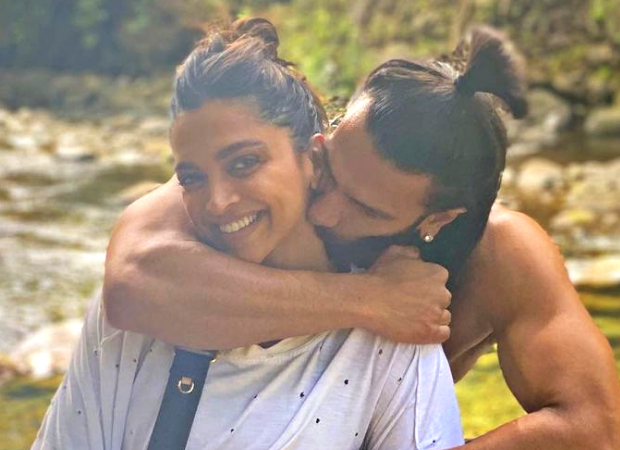 During her conversation, Deepika said, “It’s [mental health] the same way we have physical ailments. Our mind is very much a part of our body. But somehow, when it comes to mental illness, we start treating our minds like outside of our bodies”.

In many parts of the world, including India, mental health and conversations around it are still considered taboo. Deepika said this beautifully, “There’s two parts to this. One is, I think, where people struggle the most, especially in India, where there’s so much stigma attached to mental illness – creating awareness. Most of us don’t even know that we’re struggling with mental illness. And second, if we are to destigmatize it, to let people know that it’s okay to seek help and to let caregivers know that it’s okay for someone to go through this.”

For Deepika, her family has been a critical support system. The actress spoke about Ranveer Singh for the first time in a while shutting down separation rumours. She said , “Today it’s all about the little things, like hugging my sister or just late-night conversations with my husband – those are the moments that really fill me up today”.

On the podcast, Deepika also introspected on her journey citing that as difficult as navigating mental illness was, she is grateful that she went through that experience because it changed her life forever. She wraps up by reflecting on her current work in the mental health space. “What is my purpose? It’s about, when I leave this place, when I leave the earth, what is it that I can leave behind? And how many lives can I positively impact? I’ve been on that journey for the last couple of years”.

On the work front, Deepika Padukone will next star in Pathaan with Shah Rukh Khan and John Abraham.  The film is slated to release on January 25, 2023. Apart from that, she also has a cameo in Atlee Kumar’s Jawan which stars Shah Rukh Khan, Nayanthara and Vijay Sethupathi.

Deepika Padukone will also star in Siddharth Anand’s Fighter with Hrithik Roshan. She has Project K with Prabhas and Amitabh Bachchan and The Intern remake with Amitabh Bachchan. 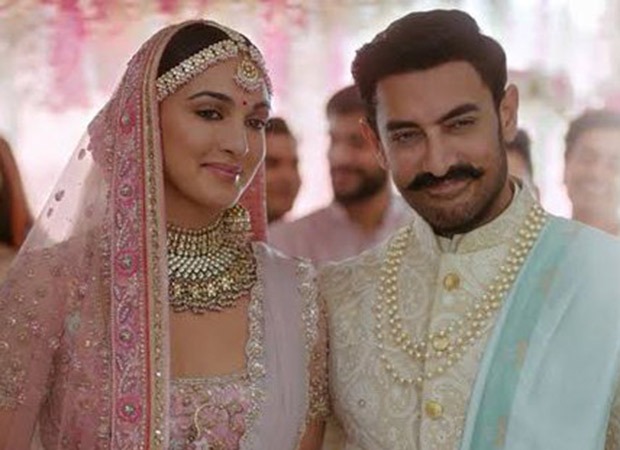 What Does It Mean to Dream About White Flowers? 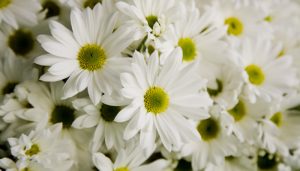