EXCLUSIVE: ‘Fame is a byproduct of what I do’ – says Madhuri Dixit

Bollywood actress Madhuri Dixit is all set to make her Netflix debut with the upcoming series The Fame Game co-starring Manav Kaul and Sanjay Kapoor. Madhuri Dixit recently said that the fame she enjoys is simply a byproduct of her work. In a recent exclusive interview with Bollywood Hungama, when asked about personally how important the aspect has been to celebrate the art of acting, to which the actress replied, “a lot of people ask me what does fame mean to you? Fame is actually a byproduct of what I do, what I love to do, what my passion is.” 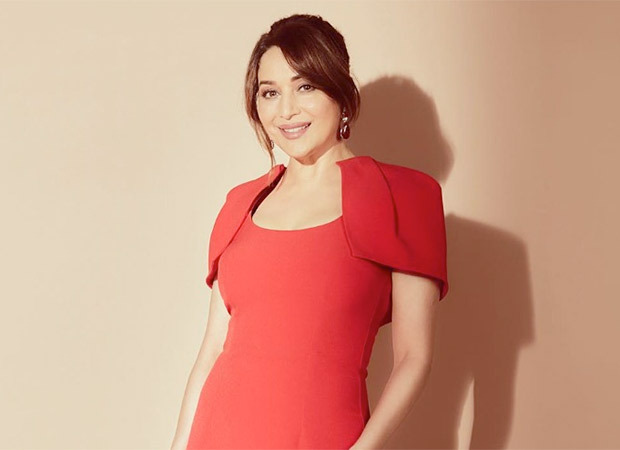 “Acting is my passion, dancing is my passion, and so is music and that’s the art I want to portray and I want to do it in the best of my abilities and whatever happens after that is all noise for me it’s just paraphernalia, it’s all just a peripheral vision but focus is always the art. That’s how I look at my profession. I am an actress first then everything that follows just happens” Madhuri said.

Madhuri further talked about The Fame Game being a fictitious show and not inspired from anyone’s life. Manav Kaul, while talking about his character says that everyone understands the feeling of being lonely.

On the work front, Maduri was last seen in Abhishek Verma’s period drama Kalank. She will next produce Panchak, a Marathi film her company RnM Moving Pictures. 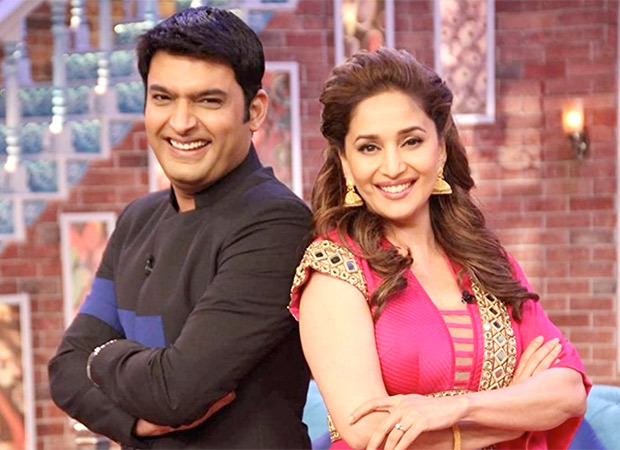