EXCLUSIVE: “If there is a film that could pull the audience to the big screens again it would be a film like ‘83”- Adinath Kothare who plays Dilip Vengsarkar in Kabir Khan’s ‘83

Actor, director, and producer Adinath Kothare who works in Hindi and Marathi cinema and web series, was last seen in Disney+Hotstar’s City of Dreams season 2.

He is also part of the much-awaited Kabir Khan directorial ’83, which tells the story of the 1983 World cup winning Indian cricket team.

Starring Ranveer Singh as Kapil Dev, the film will see Adinath as Dilip Vengsarkar. While the audience awaits the release of the film, Bollywood Hungama recently spoke to Adinath who spoke about shooting for ’83, forming chemistry with the team, and why the film is an absolute theatrical experience.

After Shershaah, Karan Johar’s Dharma Productions’ next to be based on freedom fighter Usha Mehta; film to be directed by Kannan Iyer 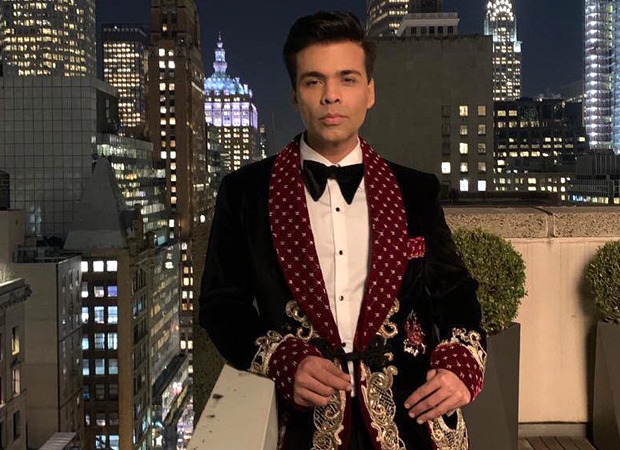