Shabaash Mithu, based on the life of iconic cricketer Mithali Raj, is releasing on 15th July. Taapsee Pannu essays the lead role and is actively promoting the film. Post that, she will star in Dunki alongside Shah Rukh Khan. It is being helmed by Rajkumar Hirani and Taapsee is glad that it is this project she gets to work with both Hirani and Khan at the same time. She was also all praises for SRK who she very much adores and respects. 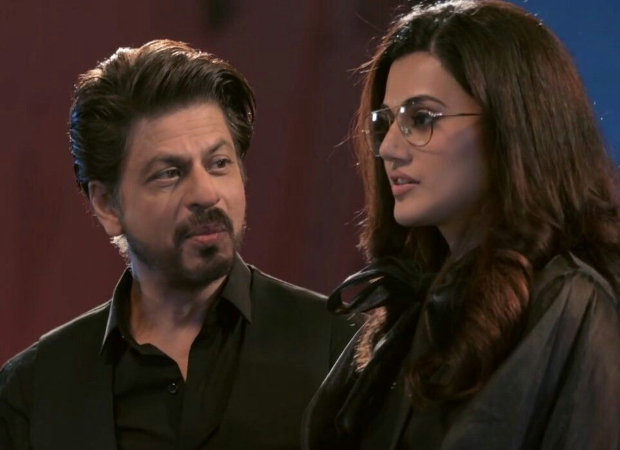 Taapsee also said that she did infact observed how female actors were given first credits in his films long before it was a trend. “I noticed that as an audience and which is very different to notice. Most of my films end up being driven by my characters so I end up getting the first credit. It happened long back that Shah Rukh sir started doing it. So it was quite a thing to notice it happening in a Shah Rukh Khan film,” she added.

Dunki will be backed by Khan’s Red Chilies Entertainment. The film will be released on the big screen on December 22, 2023, and will star Taapsee Pannu in the lead role as well.

Meanwhile, produced by Viacom18 Studios and directed by Srijit Mukherji, Shabaash Mithu releases on 15th July. Shah Rukh Khan, on the other hand, has three projects releasing in 2023 – Pathaan, Jawan, and Dunki.

Ranbir Kapoor flaunts six pack abs in Shamshera; Karan Malhotra says the actor ‘has worked very hard to own up to the roles’ 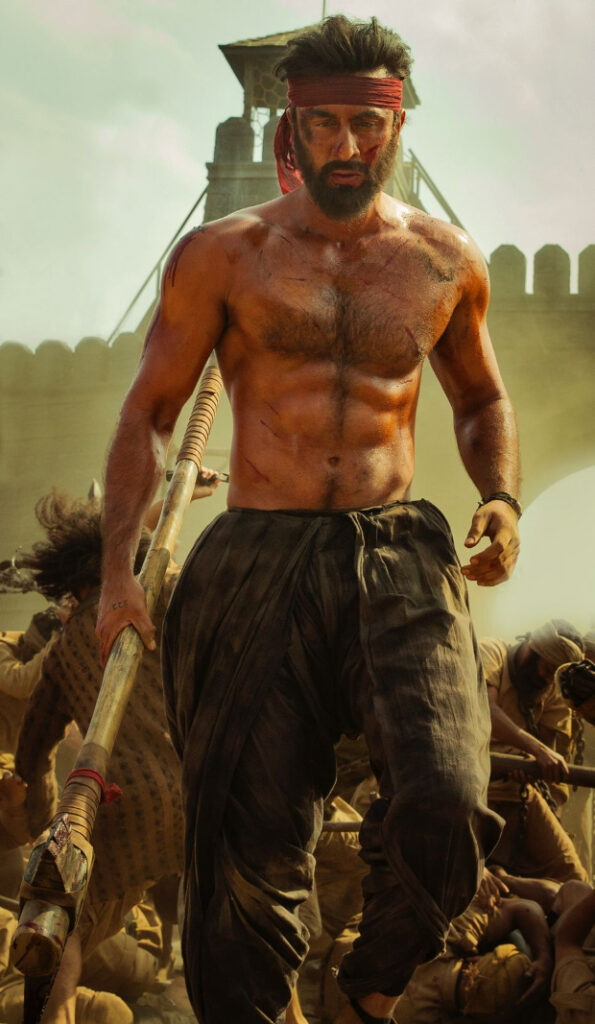