The owners of an Alabama food truck assembled a team of four people to shuck 38 ears of corn in 1 minute, earning a Guinness World Record.

Phillip and Avrie Powell, owners of the Aww Shucks Fire Roasted Corn food truck in Birmingham, said they searched online for Guinness World Records they could break to promote their business.

Phillip Powell said he knew he had found the right record when he discovered that the record for most corn shucked by a team of four in 1 minute stood at 31 ears.

“Growing up as a kid, in elementary school, we used to get the Guinness World Record books handed to us. I always dreamed of being in that book. Always. I would go read it just to see what records I thought I could break,” Phillip Powell told Bham Now.

The Powells recruited employees Jarris Brooks and Brandale Oliver to their team, and they watched numerous YouTube videos to learn the fastest techniques for shucking corn.

The team finished their official attempt with a record-breaking 38 ears of corn shucked. They said they believe they can still break their own record, as they managed 43 ears of corn during one of their practice sessions. 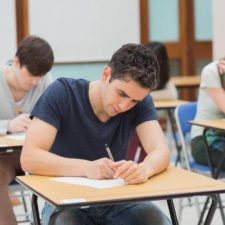 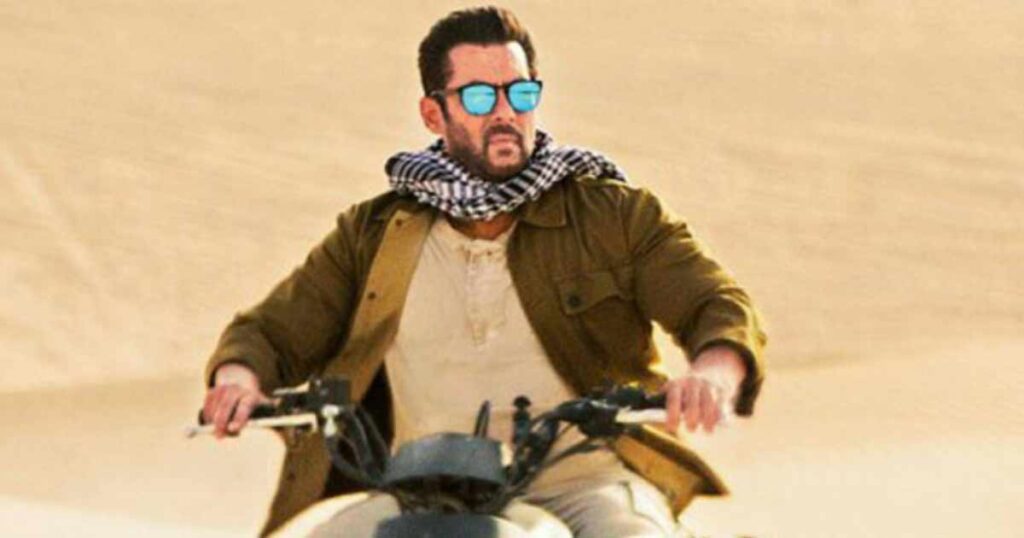