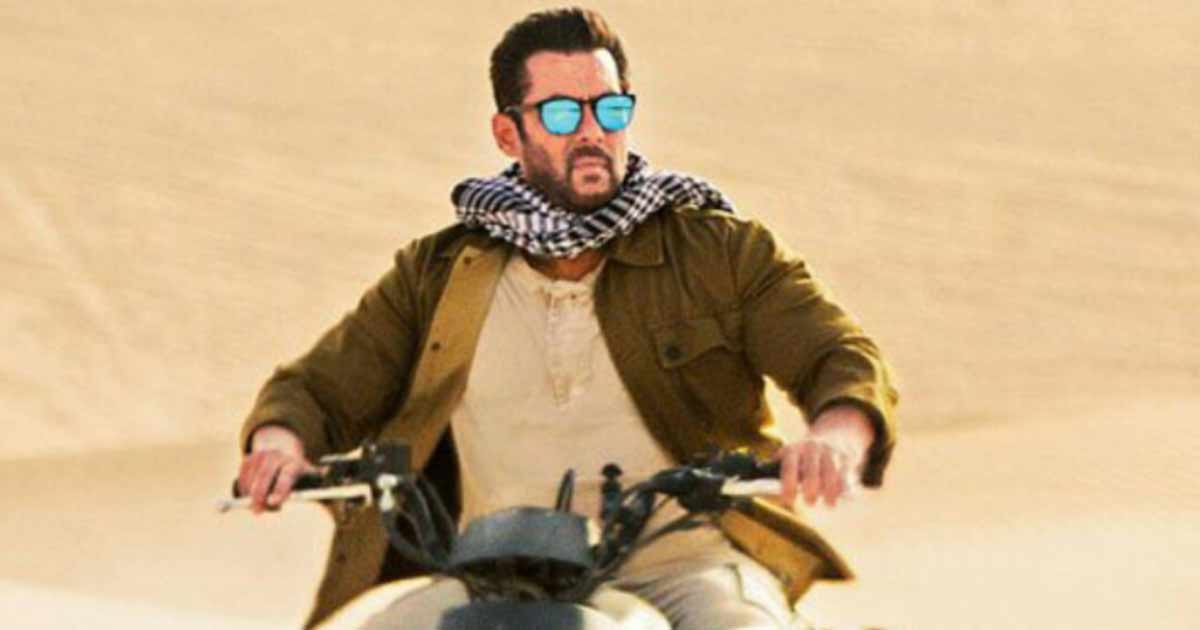 Who said Salman Khan doesn’t have a film releasing this year? I mean it was true until now. The Dabangg actor is currently busy shooting for his upcoming most-anticipated action-thriller Tiger 3. The film, which is the 3rd installment of much-loved franchise, also stars Katrina Kaif alongside Salman Khan. That apart, Salman will also begin shooting for Sajid Nadiadwala’s Kabhi Eid Kabhi Diwali which stars an ensemble cast of including Pooja Hegde and Venkatesh.

Now here’s good news for Salman Khan fans who are eagerly waiting to see the superstar spell his magic on the big screen once again. If the latest reports are to be believed then the makers of Kabhi Eid Kabhi Diwali have decided to shift the release of the film.

A source close to the development revealed to Pinkvilla, “Kabhi Eid Kabhi Diwali to release around Christmas – the film is about celebrating human emotions, and what better than this period of joy to bring this film. A huge set is being constructed at the helipad in Filmcity. The casting is going on in full swing, so are the music seating,” added the source.

Well, there’s no confirmation on the same and we shall wait for the official announcement. 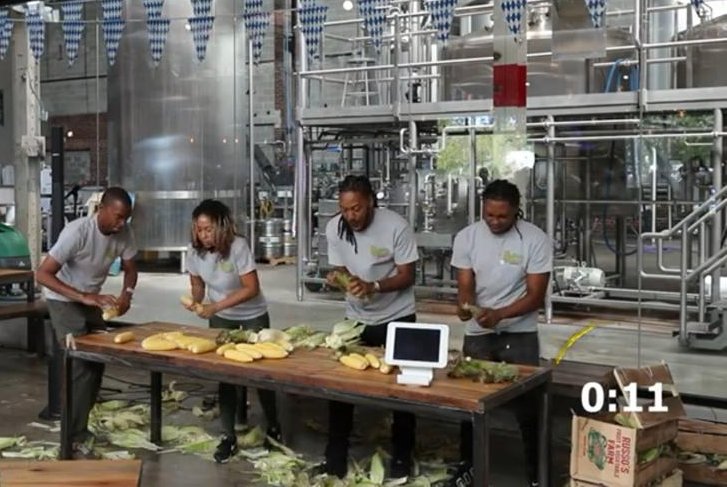