Guinness World Records announced a young performer has been dubbed the world’s youngest opera singer after performing as a professional at age 7.

The record-keeping organization said Victory Brinker earned the record at the age of 7 years and 314 days after participating in eight professional performances at the Pittsburgh Public Theatre’s Lights and Legends show in 2019.

The Latrobe, Pa., performer, now 10, also made history on July 6, 2021, when she became the first America’s Got Talent performer to receive a Golden Buzzer from all four judges.

“I was an early talker and started singing at age 2. Between age 2 and 3, I was memorizing entire CDs with good pitch. I was always singing,” Brinker told Guinness.

Brinker said she became interested in opera shortly before her 6th birthday, when she was introduced to the art form by her mother.

“I love the challenge of the difficult arrangements, the technique required to sing, all the runs, and the different languages all the arias are written in,” she said.

Brinker was invited on Lo Show Dei Record, Guinness’ Italian TV series, and she was surprised with her record certificate during the show on Sunday. 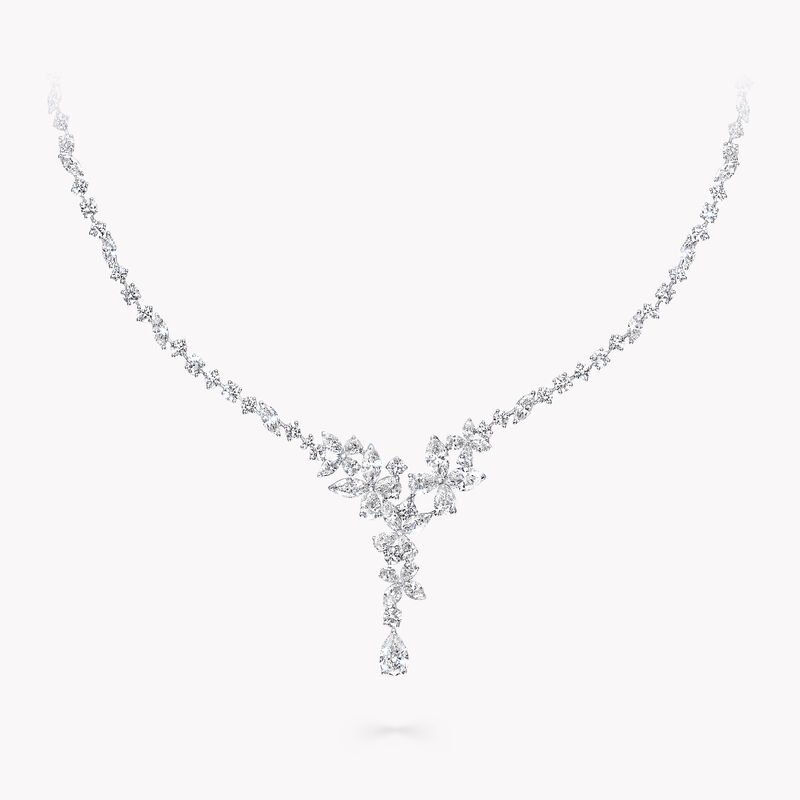 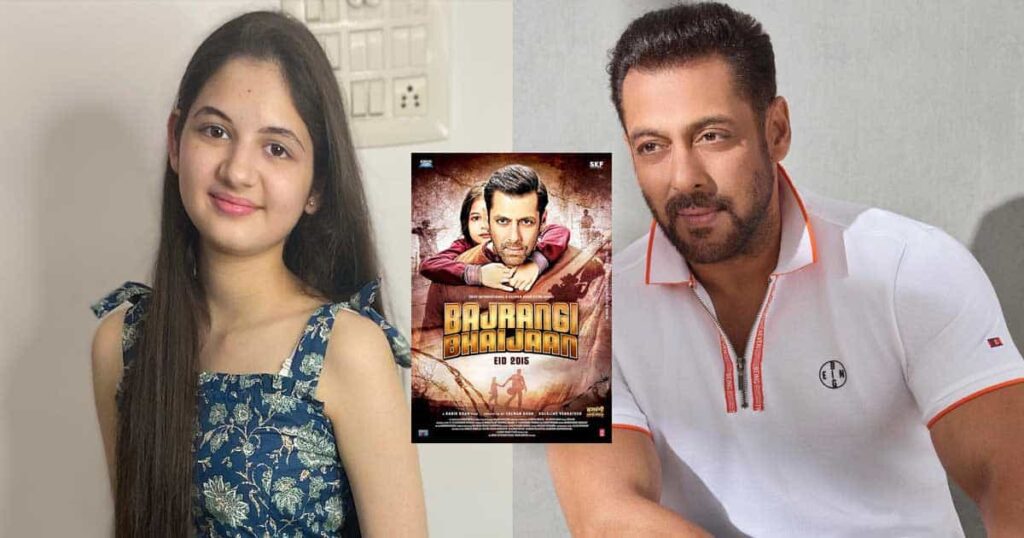