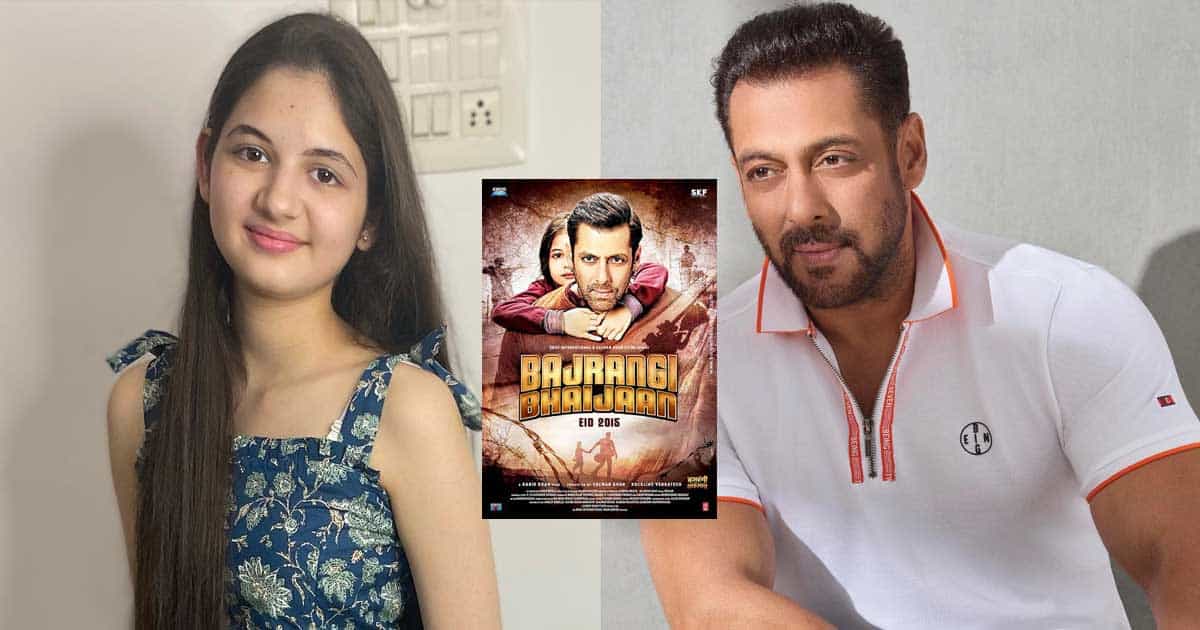 Salman Khan’s film Bajrangi Bhaijaan was released in 2015, gave us Harshaali Malhotra. It has been seven years since then and fans are eagerly waiting for the sequel of the film. Recently during RRR promotions, the superstar announced the sequel and work will soon begin.

For the unversed, Harshaali played the role of Shahida also known as ‘Munni‘, a Pakistani Muslim girl who gets lost in India and travels back to her homeland with the help of an Indian, Pavan Kumar Chaturvedi (played by Salman). Her performance as a mute girl received positive reviews from critics and the audience.

As the sequel to Kabir Khan’s film Bajragi Bhaijaan is in the works, Harshaali Malhotra has expressed her excitement to work in the film. She said that she is eagerly waiting for Salman Khan’s call to be told that she has to join the shooting for the film. She refers to him as an uncle.

I am super duper excited. Now, all I hope is Salman uncle calls and says that we need to start preparing for the film, and I’ll immediately join him. Ever since the announcement has been made, many people have been tagging me on social media wanting to know more about the project. I am waiting for it to start soon, and I hope that I have a role in it,” she said to Hindustan Times.

KV Vijayendra Prasad, who is well known for writing RRR, Baahubali Series and Manikarnika: The Queen of Jhansi, confirmed that he will start writing the script of Bajrangi Bhaijaan’s sequel around May. The second instalment is reportedly titled as Pawan Putra Bhaijaan.

He said that the film will begin from where Kabir Khan’s 2015 film left off. At that time Harshaali Malhotra was only seven years old and now she is 13. Recalling about working with Salman Khan, she said, “I remember once while shooting when I wasn’t feeling well, he had said that when an actor is unwell, it shouldn’t reflect in their acting. I still follow that advice.” 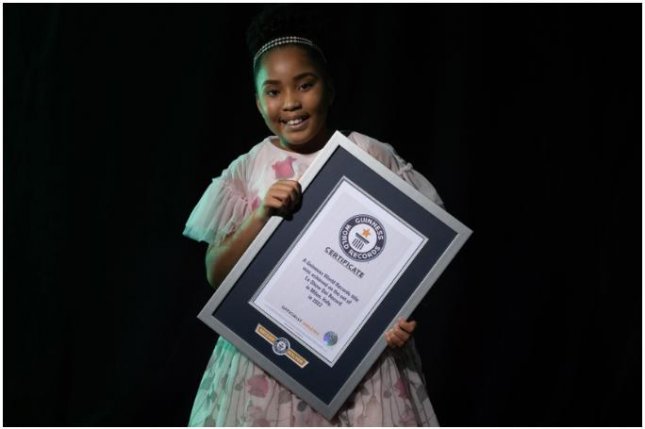 NATIONAL SOMETHING ON A STICK DAY 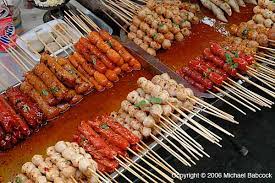