Honouring the legacy of the late Rishi Kapoor, Prime Video today announced the exclusive world premiere of his last film, Sharmaji Namkeen. Directed by Hitesh Bhatia and produced by Ritesh Sidhwani and Farhan Akhtar under the banner of Excel Entertainment in association with Honey Trehan and Abhishek Chaubey of MacGuffin Pictures the family entertainer stars an ensemble of actors, including the late Rishi Kapoor and Paresh Rawal, alongside Juhi Chawla, Suhail Nayyar, Taaruk Raina, Satish Kaushik, Sheeba Chaddha, and Isha Talwar. 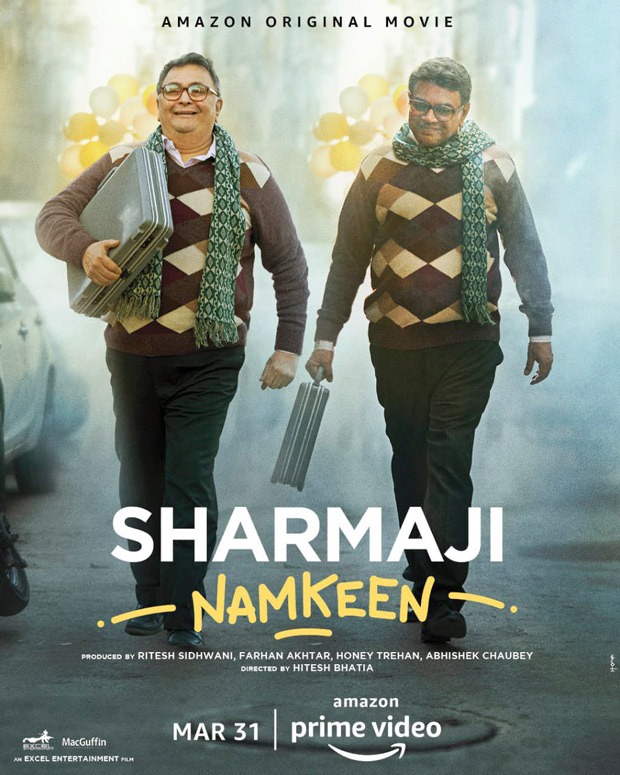 “With every title, our endeavor at Prime Video has been to continuously deliver content that keeps our customers engaged and entertained,” said Manish Menghani, head, content licensing, Prime Video. “Sharmaji Namkeen is one such entertainer. It is a truly special film and humble tribute to the acting prowess and cinematic brilliance of the late Rishi Kapoor and a testament to the immeasurable talent of Paresh Rawal. Both actors have entertained generations of audiences through their legendary performances. The film is yet another exciting chapter in our long-standing association with Excel Entertainment and we are certain this heartwarming tale will find its special place with customers in India and beyond.”

Ritesh Sidhwani, Co-Founder, Excel Entertainment said “At Excel, we have always focused on offering the most clutter-breaking narratives and bring to life characters that are memorable and heartwarming. Sharmaji Namkeen is a slice-of-life story of an ordinary man and his extraordinary pursuit to find a new meaning in life. We are humbled and thankful to work with the legendary actor, the Late Rishi Kapoor, for this epic family entertainer, which remains his last onscreen portrayal. The movie is our tribute to his commanding stardom and charm and we are happy to add another milestone to our robust collaboration with Prime Video.”

Sharmaji Namkeen is the first Hindi movie where two actors – Rishi Kapoor and Paresh Rawal – have come together to play one character. A relatable and heartwarming story of self-realization and discovery, Sharmaji Namkeen dwells on the life of a recently retired man who discovers his passion for cooking after joining a riotous women’s kitty circle. The movie will premiere on Prime Video on March 31. 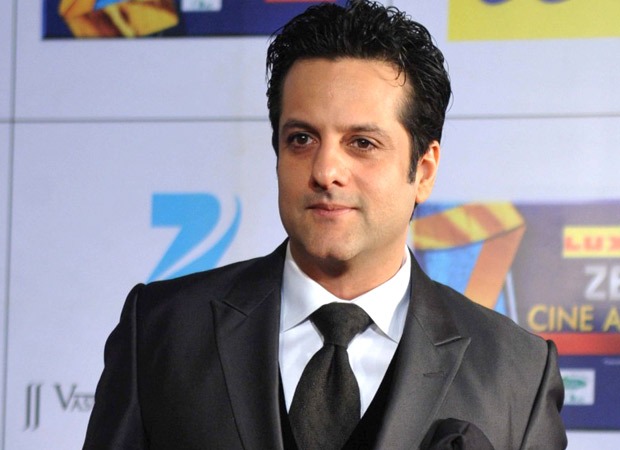 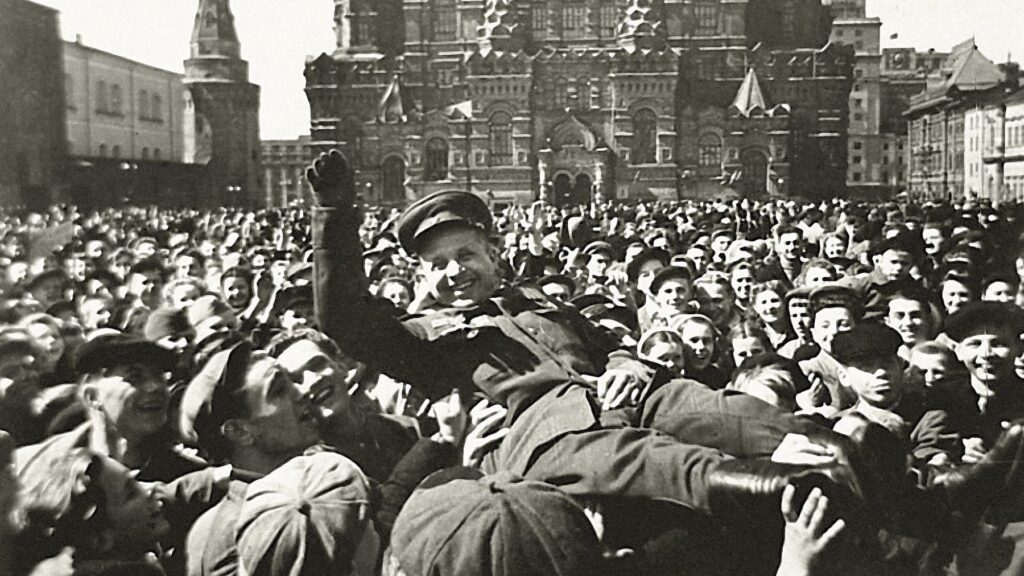