A man in his mid-20s, allegedly drunk, was taken into custody for repeatedly calling up the police over the phone to complain against his wife for not cooking mutton for him.

According to the police, the man dialled 100 five times on Friday night after his wife reportedly did not prepare the mutton curry.

A case of nuisance was registered and the caller was taken into custody on Saturday and later let off with a warning. 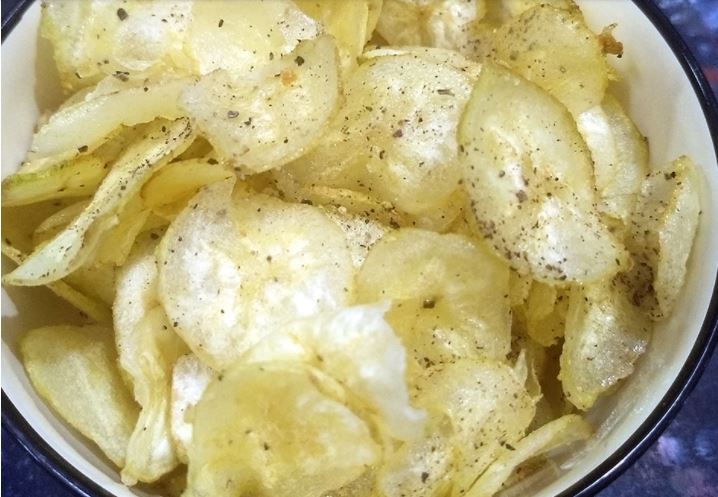