An Indiana woman broke her own Guinness World Record by wakesurfing for nearly 15 hours.

Lori Keeton, who set the world record by wakeboarding for 8 hours straight in 2021, broke her own record when she started wakesurfing Wednesday afternoon at Raccoon Lake in Rockville and ended her attempt after 14 hours and 48 minutes.

Keeton had initially planned to attempt to wakesurf for 24 hours, but ended her attempt early due to unexpected challenges including cold temperatures and dehydration.

The record attempt was aimed at raising money for Wake For Warriors, a nonprofit dedicated to teaching water sports to veterans.

Fashion Hacks We Learned From the Royal Family-Part 1 What do dreams about water mean? 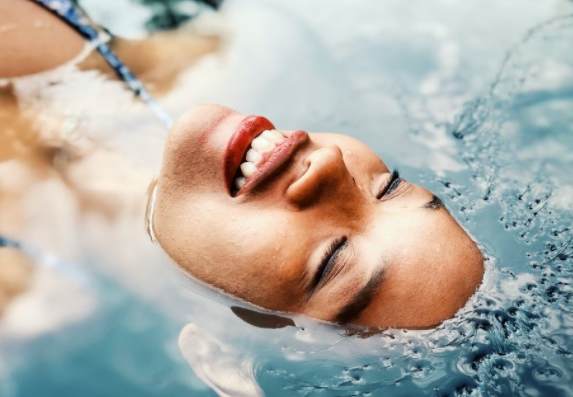