For those who have a tendency to lean toward the unique and bizarre, this is one day that will feed that strange musical soul! International Strange Music Day pulls out all the stops when it comes to going beyond the normal and opening up to a world with new horizons.

When it comes to the ‘strange’ part, this can mean either unfamiliar or bizarre – or both! The choice is entirely personal and up to the individual. In either case, International Strange Music Day is meant to expand the ear toward new sounds. 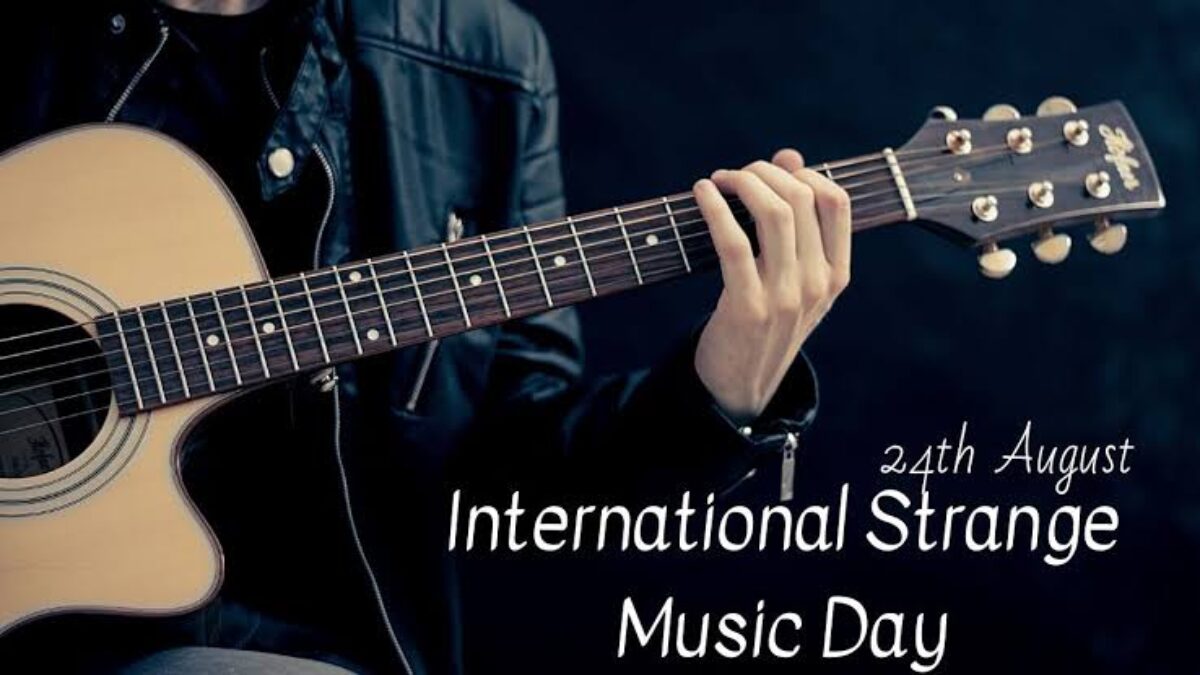 International Strange Music Day was created by Patrick Grant, who was a New York City musician and composer at the time. The premise of the day is simple: to get people to play and listen to types of music they have never experienced before.

Patrick Grant believed that broadening people’s musical spectrums can also change the way that society looks at other aspects of life – his mantra is ‘listening without prejudice’.

Honestly, Strange Music Day also started out as a way for Grant to promote his new album, “Fields Amaze” in 1997. He picked August 24 because it was his girlfriend’s dad’s birthday, who had been a sort of artistic mentor to him.

By 2002, the day had been growing and picked up by various artists and venues. When he discovered the day had made its way to Europe, he decided to add the “International” portion to the name.

This growing movement now is attached to concerts, hosts a record label and gains strong support from summer schools, where it is appreciated as a great way to stimulate young minds.

Since that time, other events have been hosted in honor of the day in New York as well as other towns and cities all over the United States. Other places in the world have been known to get in on the fun as well, including the University of London.

For those who are musical as well as those who don’t consider themselves to be, this day is for anyone! Whether listening or playing, celebrating International Music Day offers a myriad of opportunities to enjoy music and open up minds to new ideas. Try out these ways to celebrate, or come up with other unique ideas:

For those whose taste in music is already a bit on the edge, this is the perfect day to celebrate by listening to something even more out of the ordinary. Whether it’s a strange artist, a strange genre or a song with strange words, try out these ideas to get started on a playlist that will be inspirational for International Strange Music Day: 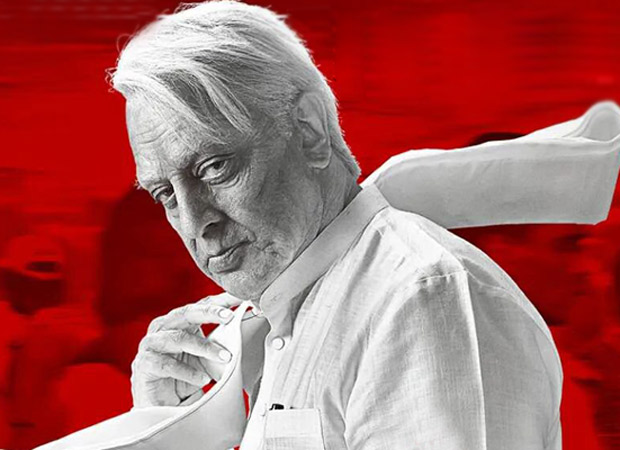 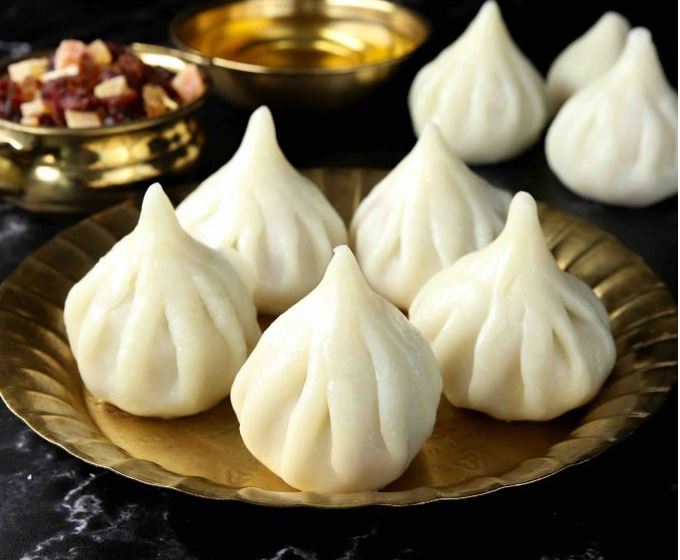