Why you should never Tip in Japan?

Tipping is not a part of Asian culture; however, some countries still adhere to it. In Japan tipping your server or waiter or waitress is considered rude. 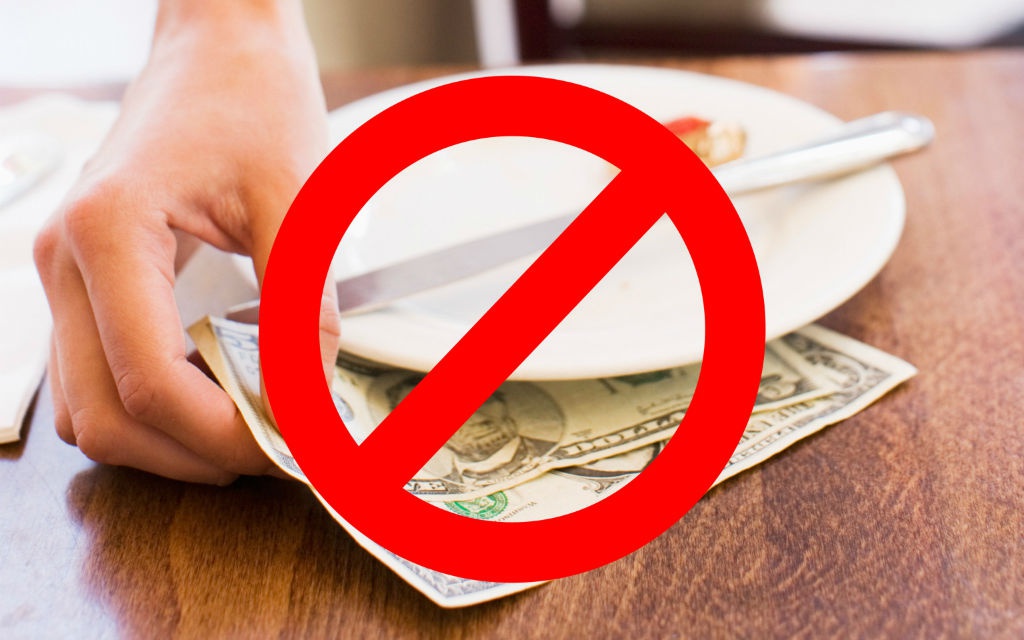 If you tip them it means that their business is not doing so well, so here is a little extra money to help your business. This, the Japanese take as an insult.

On rare occasions, some may tip in Japan but in a tasteful manner. One should put the tip in a nice, decorative envelop; seal it and offer it more like a gift rather than a tip. One should also hand it to the recipient with both hands and with a slight bow.

In many places, 10 to 15 per cent is added to the bill as a service charge. So you do not have to worry about tipping the person some extra amount. Do not leave a few extra coins in Japan after paying your bills. Chances are that the staff might run behind you to return the money thinking you might have forgotten to carry them! 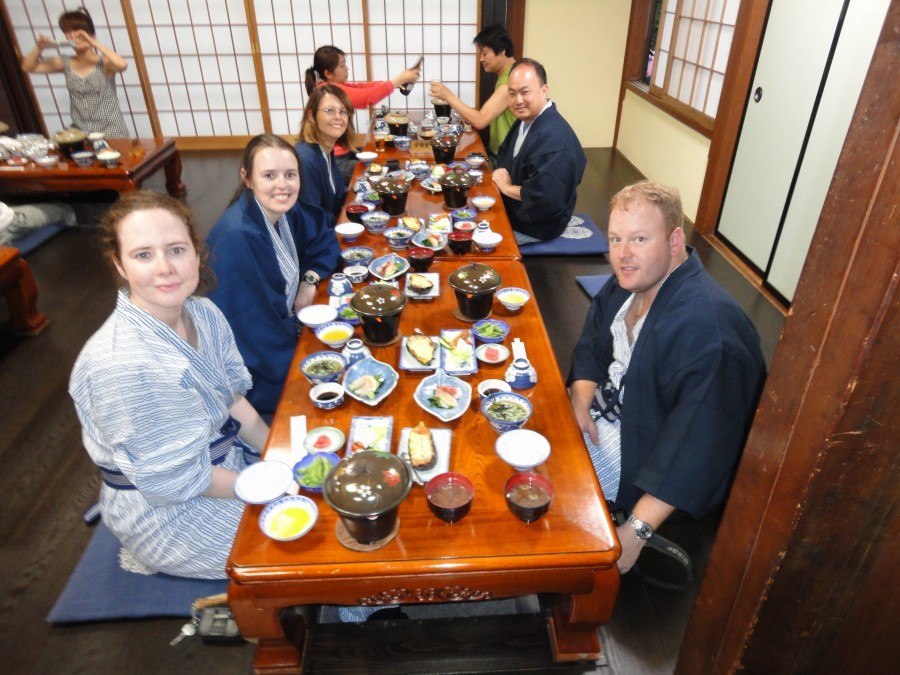 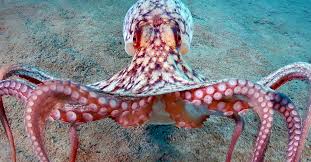 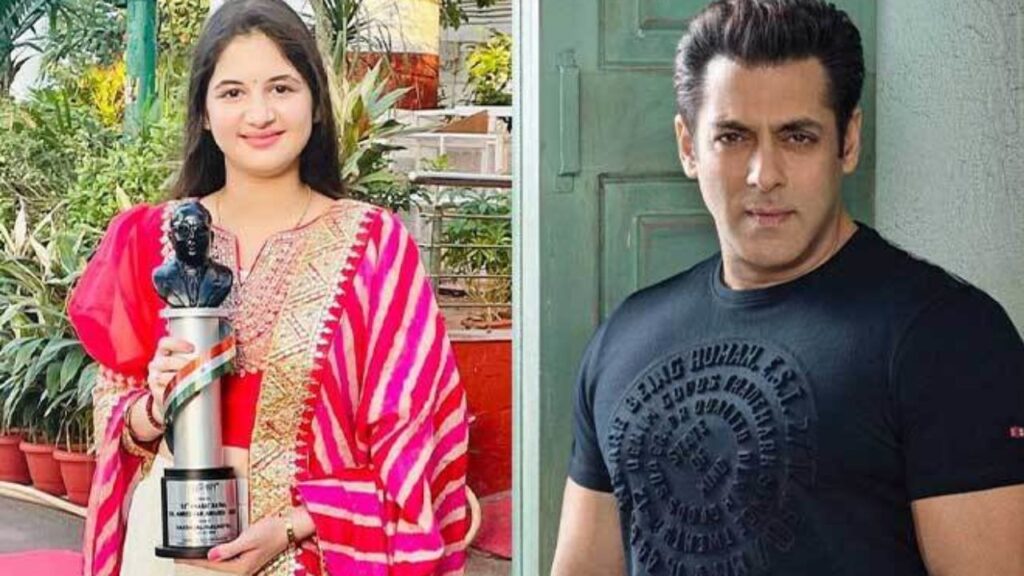