‘Hero’ Shah Rukh Khan and ‘Villain’ John Abraham are getting ready for the fight of the year in Pathaan. Apparently their climactic faceoff in Siddharth Anand’s Pathaan will be a fist-to-fist combat between Khan and Abraham, thereby making this the first onscreen action sequence where a shirtless Shah Rukh will step on camera. 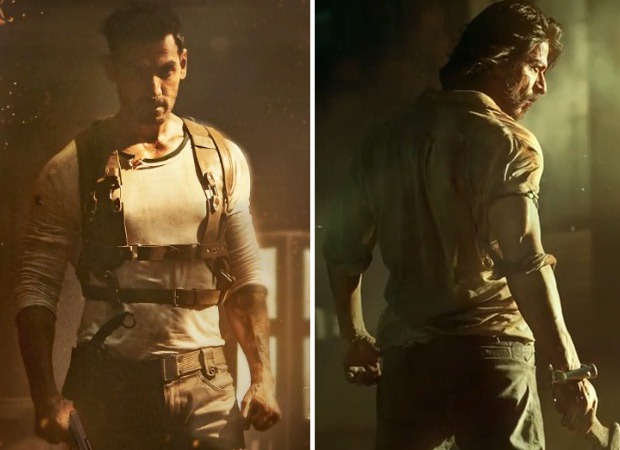 Incidentally John has as important a role as Shah Rukh in Pathaan. Says director Siddharth Anand, “John Abraham is THE antagonist, THE villain of Pathaan. I have always believed in the fact that the villain’s projection should be as big, if not bigger than that of the hero’s. Only when the villain is massive, can the tussle between them be spectacular.”

About the confrontation between the two stars Anand reveals, “We have an extraordinary battle when SRK takes on John! We wanted to present John in a super slick avatar.”

The director says the first looks of the actors are teasing people into the world of Pathaan. “The first looks of SRK, Deepika Padukone and John, truly represent the zone we want the audiences to view the film in. People have now just got a taste of the world of Pathaan. This truly is just the tip of the iceberg and I can assure you that nothing can prepare you for the action spectacle that is coming your way.” 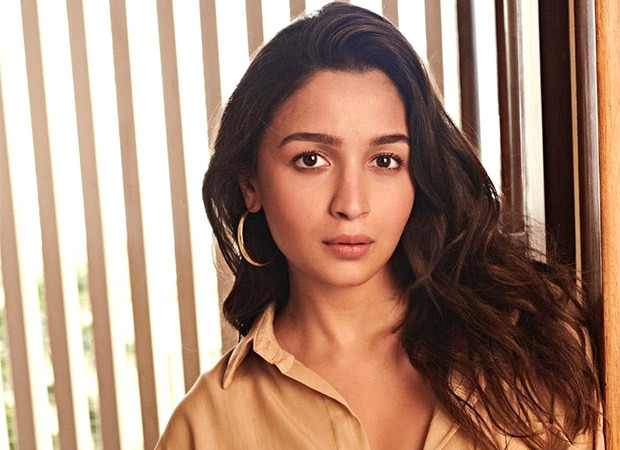 Horrific Racist Attack In Texas – “You Indians Are Everywhere” 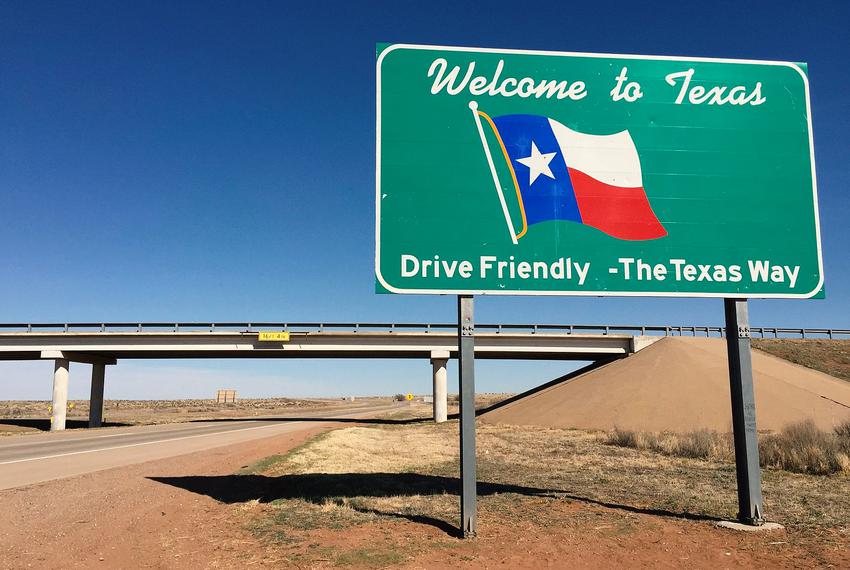