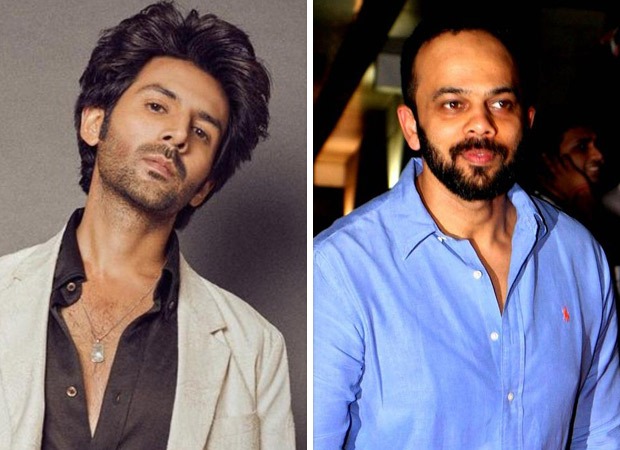 Kartik Aaryan became the first India brand ambassador of the nacho chip brand Doritos last year. Ever since, his advertisement with actress Sanjana Sanghi went viral. The ad film showed Kartik play a cricketer who gets out purposely in order to reveal his contact number to Sanjana’s character with some style.

Rohit Shetty has also associated with the same product. The brand revealed this in an unusual way.

It all started two days back when Kartik shared a short video of his latest campaign for the brand where he is denied Doritos chips. He captioned the post, “Not For Kartik Aaryan? Chakhne bhi nahi diya @doritosindia.”

After the filmmaker did an ad with Ranveer Singh, the two soon worked together in Simmba. So now can we expect Kartik starring in a Shetty film soon?