The S.S. Rajamouli film has been creating waves ever since its release. After Baahubali, the grand success of RRR seems to have taken it a notch higher. The film, not only managed to break records within the country, but it seems to have garnered appreciation across the globe. After filmmaker S.S. Rajamouli won an award for the film at New York Film Critics Circle, now, the Ram Charan, Junior NTR starrer received the Best International Picture award at the Atlanta Film Critics Circle. 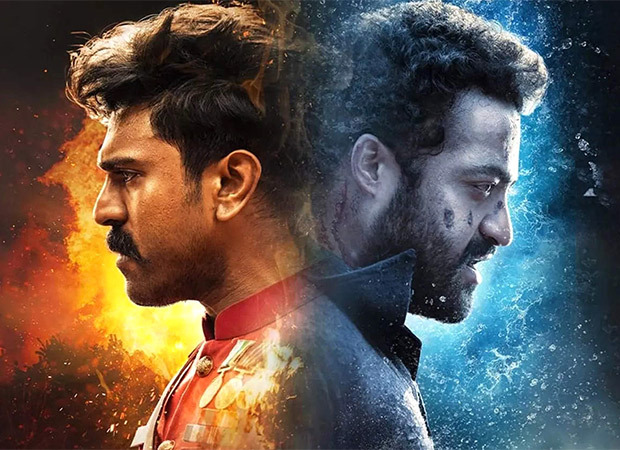 Taking to their official Instagram page, the Atlanta Film Critics Circle announced RRR as the winner a day ago. Interestingly, not too long ago, Rolling Stones too had reported the film to be one of the Top 22 Best Movies of 2022, even leaving Steven Spielberg’s The Fablemans. For the unversed, RRR is a period drama set against the backdrop of the 1920s. It features Ram Charan as an honest cop who is in search of Junior NTR, a revolutionary presented as a threat by the ruling East India Company. While they bump into each other unaware of each other’s identity, they strike a unique friendship that changes their life forever. The film also stars Alia Bhatt, Ajay Devgn, Shriya Saran, and international cast like Allison Doody, Olivia Morris, and Ray Stevenson in pivotal roles.

While the S.S. Rajamouli directorial hit the big screens in India in March 2022, the film recently released in Japan. The entire cast and crew of the film promoted the film in the country and expressed their gratitude towards fans in the country for showering love on them.

Coming to S.S. Rajamouli, the director is expected to now collaborate with Telugu superstar Mahesh Babu soon for an adventure film. On the other hand, leading men Ram Charan and Junior NTR have moved on to their respective projects.

Dream About Location Of Salt