A 1-year-old kelpie became the most expensive working dog in Australia when she was auctioned for more than $31,000.

Stapleton said the sum fetched by Eve, which amounts to $49,000(AUS), was especially meaningful to him, as he celebrated his 49th wedding anniversary on the day of the auction.

The breeder said he was surprised by the large sum fetched by Eve, but he was expecting a relatively high amount.

“She’s a very nice dog to have around because she’s not hyperactive and when you need a job done, she’s willing and able to do it. She’s the perfect dog,” Stapleton told The Guardian.

Stapleton said Eve’s bloodline goes back 50 years to some of the original dogs he obtained for his breeding business. 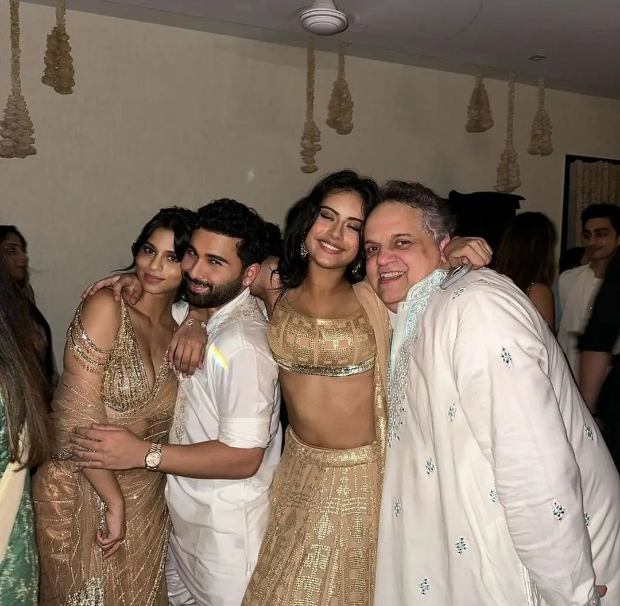 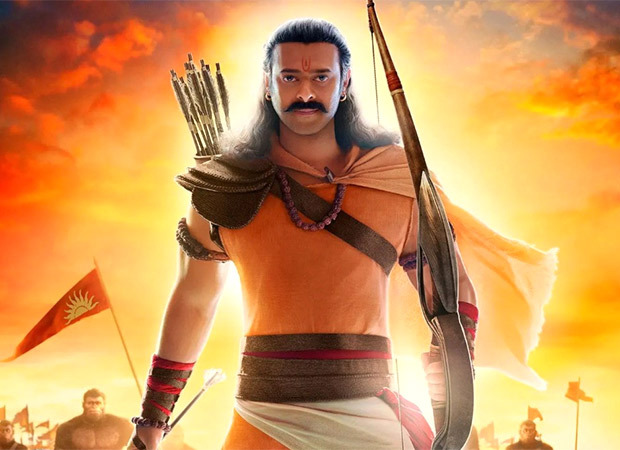