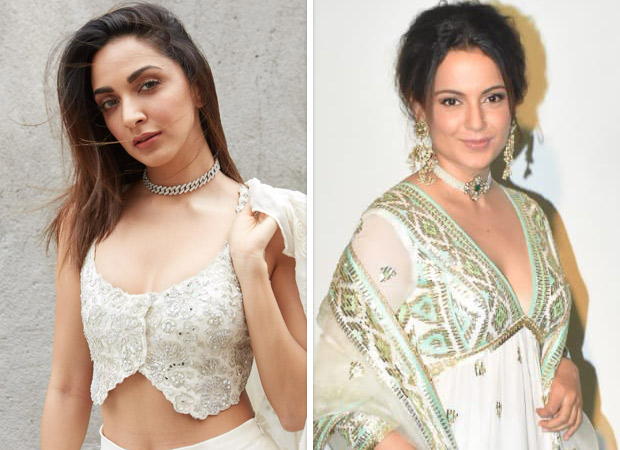 On Tuesday, Kangana and Kiara met at the Eid party hosted by Aayush Sharma and Arpita Khan. At the party, Kiara and Kangana shot a happy video where they were seen appealing to people to watch both the films releasing on May 20. In the video, Kiara and Kangana are seen shooting a selfie video with wide smiles. “With both the movies on 20th May guysss” Kiara is heard saying with Kangana stressing on the date.

While Kiara Advani will be seen in Bhool Bhulaiyaa 2 opposite Kartik Aaryan and alongside Tabu, Kangana Ranaut will be seen in an action-packed avatar as the lead of Dhaakad, which also stars Arjun Rampal.

Bhool Bhuliayaa 2 takes forward the Bhool Bhuliaiyaa franchise. While the 2008 film Bhool Bhuliayaa was the remake of the 1993 Malayalam film Manichitrathazhu, Bhool Bhulaiyaa 2 is a fresh film with an entirely new cast barring Rajpal Yadav, who will be reprising the role of Chhote Pandit.

Meanwhile, Dhaakad will see Kangana as a badass spy, acing her action skills while combating enemies and beating them at their own game. The actress dons different avatars as she goes about busting a major racket and kicking up a storm. Dhaakad is directed by Razneesh Razy Ghai and produced by Deepak Mukut and Sohel Maklai.

Michigan woman wins $2M from scratch-off that caught her eye 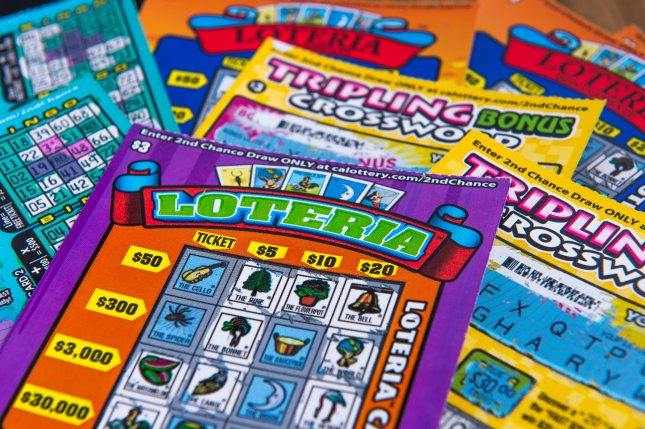