Koffee With Karan 7: Sara Ali Khan admits she wants to date Vijay Deverakonda; asks Janhvi: “Do you like Vijay?’

The much-awaited Koffee With Karan Season 7 is back with stirring cups of steamy confessions, secrets and manifestations. In the season’s second episode, sizzling Bollywood besties Janhvi Kapoor and Sara Ali Khan graced the couch with stories about their style, wits and adventure. As the show’s host, Karan Johar prods them about life, work and love; names and incidents get revealed by the dynamic duo. In the upcoming episode, the two stars retrace how their friendship was sealed by becoming neighbours. 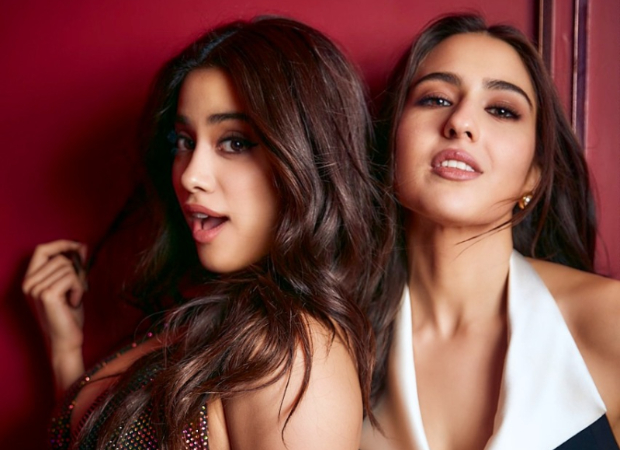 In his true fashion, when Karan Johar pushed the two young stars to take the name of their love interest, Sara Ali Khan took no minute to candidly reveal her latest crush – Telugu actor and producer, Vijay Deverakonda. What unfolded was a game of pointing fingers between Sara Ali Khan and Janhvi Kapoor where the two asked each other if they liked him.

To this, Sara Ali Khan said, “We can’t be after the same slice of cheese like you said, and let me tell everyone that she is now giving it to me.”

Karan Johar further teased Sara Ali Khan by recollecting the number of Bollywood couples who have been manifested on his couch, subtly hinting towards manifesting a relationship between her and Vijay Devarakonda if she was interested. Displaying her regret for being so candid, Sara Ali Khan responded, “I don’t want to date him. Saying so here was a mistake.”

Furthermore, she chose to instead manifest on his couch a lineup of great projects with directors such as Karan Johar and Sanjay Leela Bhansali, and a lot of fame. Clear on her priorities, she exclaimed, “Rishtas can come later,”.This season of Koffee With Karan 7 will see Vijay Deverakonda, Ananya Panday, Varun Dhawan, Anil Kapoor, Vicky Kaushal, Sidharth Malhotra, Kiara Advani, Shahid Kapoor, Gauri Khan among others make appearance. 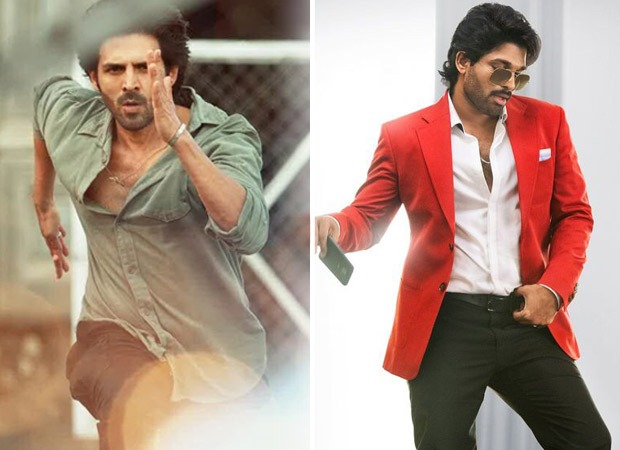 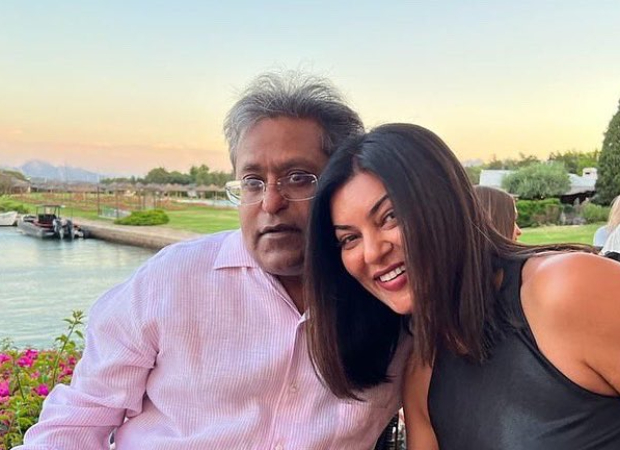