Lata Mangeshkar on her 7 most romantic songs 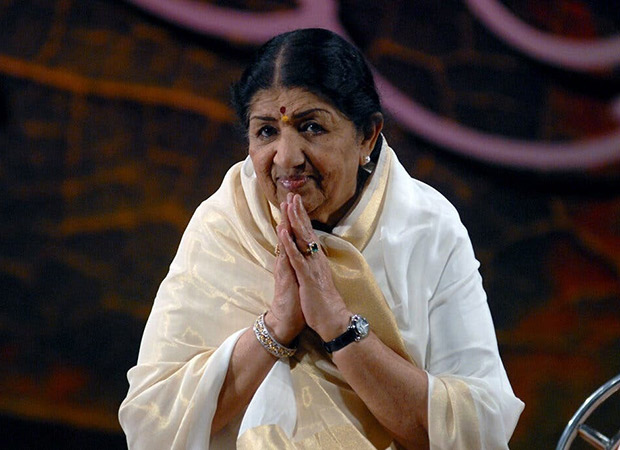 1. ‘Chalo Sajna Jahan Tak Ghata Chale, Lagakar Mujhe Gale’ (Mere Humdum Mere Dost): “I recall every detail of the recording. This is one of my most favourite love songs composed by one my most favourite duos Laxmikant-Pyarelal. I sang hundreds of songs with them. This one stands out for Majrooh Saab (Sultanpuri)’s lyrics and the composition was just too good. I remember Pyarelal showing me how to negotiate some of the more unusual dips and curves in the tune.” Lataji also praises Sharmila Tagore for lip-syncing the song so well. “She’s singing the lyrics to Dharmendra who is one of the most handsome heroes. It all looks very natural and romantic on screen.”]

2. ‘Lag Ja Gale Se’ (Woh Kaun Thi): “This is one of my most requested love songs. Anywhere I go for concerts, this song is a must. Madan Mohan who composed this beautiful melody was like a brother to me. I remember rehearsing for this composition for hours. Madan Bhaiyya was a good singer. He would sing the lines for me.” Lataji cannot explain the popularity of this song. “We would give the same amount of time and love to all compositions. There was no way of knowing ‘Lag Ja Gale Se’ would be loved to this day.”

3. ‘Na Jiya Lage Na’ (Anand): “With Salilda (Chowdhary) I sang some of my most intricate long songs including the evergreen ‘Aaja Re Pardesi’ in Madhumati. My favourite love song by Salilda is ‘Na Jiya Lage Na’. It is a lovely tune and Gulzar Saab’s lyrics convey so much in so little time. I sang a Bengali version of the same tune for Salilda and that too was much appreciated.”

4. ‘Yeh Raat Bhi Jaa Rahi Hai’ (Sau Saal Baad): “This is a little-known song, but an absolute favourite of mine. It was composed by Laxmikant-Pyarelal and written by Anand Bakshi Saab for a long-forgotten film. But the words and the tune still ring in my ears. The line ‘Mere Humdam Tu Nahin Aaya’…was the refrain that gave the song a sense of limitless longing. For those who like romance in their music, I suggest they search for this song.”

5. ‘Ehsaan Tera Hoga Mujhpar Dil Chahta Hai Woh Kehne Do’ (Junglee): “This exquisite love song had impossibly high notes for a female singer. Rafi Saab also sang the same song. For a male singer, it was easier. I remember my face had gone red trying to negotiate those high notes. I often used to ask Shankar-Jaikishan why they gave me such high notes to sing. They said it was a pleasure to hear me scale those notes. But it wasn’t a pleasure for me to be singing those notes. But all said and done, it was finally worth it. The song is a beautiful expression of love. Credit goes to the composers Shankar-Jaikishan and lyricist Hasrat Jaipuri.”

6. ‘Baahon Mein Chale Aao’ (Anamika): Lataji said this was everybody’s favourite romantic song. “So who am I to question its supremacy?” she would joke. Not that she wanted to question this sleepless song’s sonorous supremacy. Said Lataji, “I love everything about ‘Bahon Mein Chale Aao’. Majrooh Sultanpuri Saab’s lyrics. R D Burman’s composition, Jaya Bachchanji’s performance in the song. I was told that the song occurs when everyone is fast asleep, so it must be sung in a hushed tone. I did what was told. The magic that you speak about happened on its own. I just did my job to the best of my abilities.”

7. ‘Yeh Haseen Raat’ (Majnoon): A titanic track of almost ten minutes recorded by the great Khayyam in the voice of the Goddess and Yesudas, the stunning melody composed by the great Khayyam and written by Jan Nissar Akhtar is sung to eternal glory for a film titled Majnoon. The film launched in 1979 to be directed by Kamal Amrohi of Pakeezah fame was shelved after a lavish Mahurat. It was to star Rajesh Khanna and Rakhee Gulzar. What happened to the film and its immortal music? Kamal Amrohi’s son Tajdar Amrohi tells me, “Dimple Kapadia (Mrs Rajesh Khanna) wanted to play a particular role. The disputes kept mounting and then regrettably Majnoon had to be shelved. If only it had been made as my father dreamt of it! Aap soch nahin sakte ke duniya ne kya khoya diya (you have no idea what the world lost). I was witness to the fights that aborted Majnoon. My father was a great artiste and a wonderful human being. He didn’t get the fame that he deserved. He is better off in the other world. This world was not meant for my father. He was maligned and his reputation was tarnished when in fact he was an angel. But I am confident one day the truth about him will come out.” Tajdar Amrohi tells me there is one other song in the voice of Lataji that was recorded for Majnoon by Khayyam. That song is nowhere to be found.

Man balances four eggs atop one another to break Guinness record 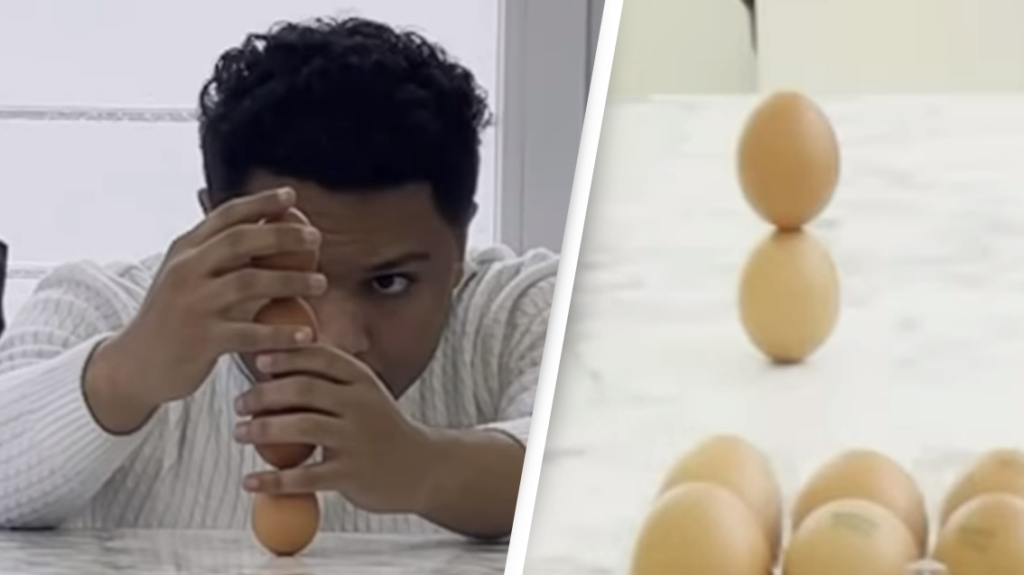 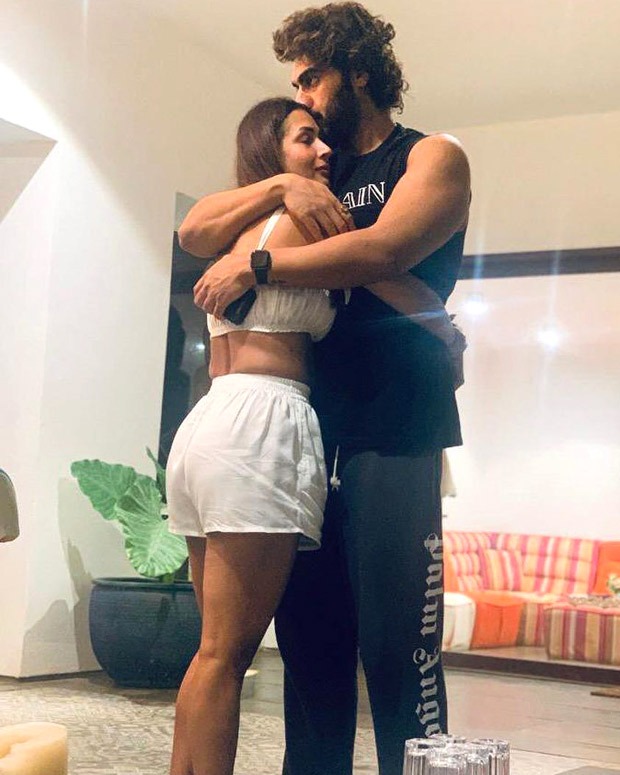