Bollywood actress Madhuri Dixit is all set to make her Netflix debut with the upcoming series The Fame Game co-starring Manav Kaul and Sanjay Kapoor. Madhuri Dixit shared her thoughts what would Salman Khan and Shah Rukh Khan do, if they weren’t into acting. 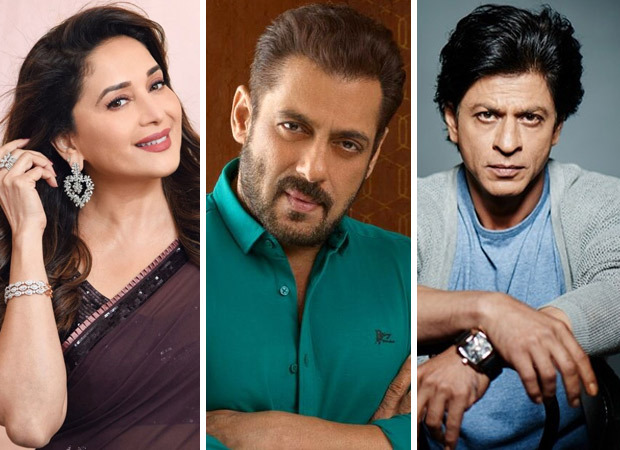 Madhuri further talked about The Fame Game and answered some really interesting questions about Manav Kaul, what it is being like Madhuri Dixit, the toughest real life role for Madhuri Dixit and more.

On the work front, Maduri was last seen in Abhishek Verma’s period drama Kalank. She will next produce Panchak, a Marathi film her company RnM Moving Pictures. 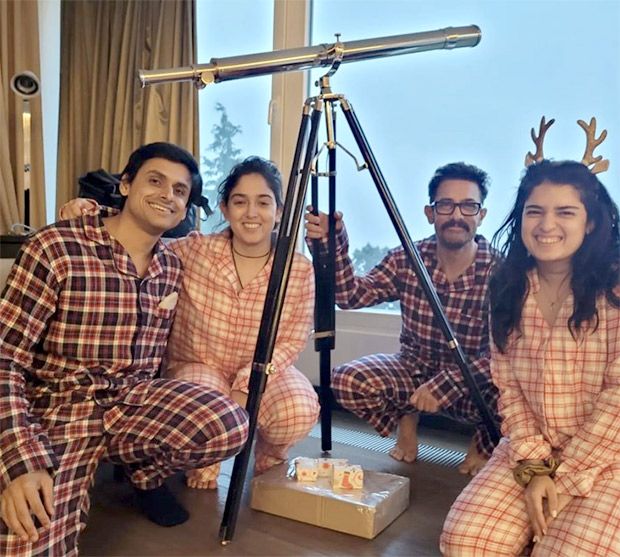 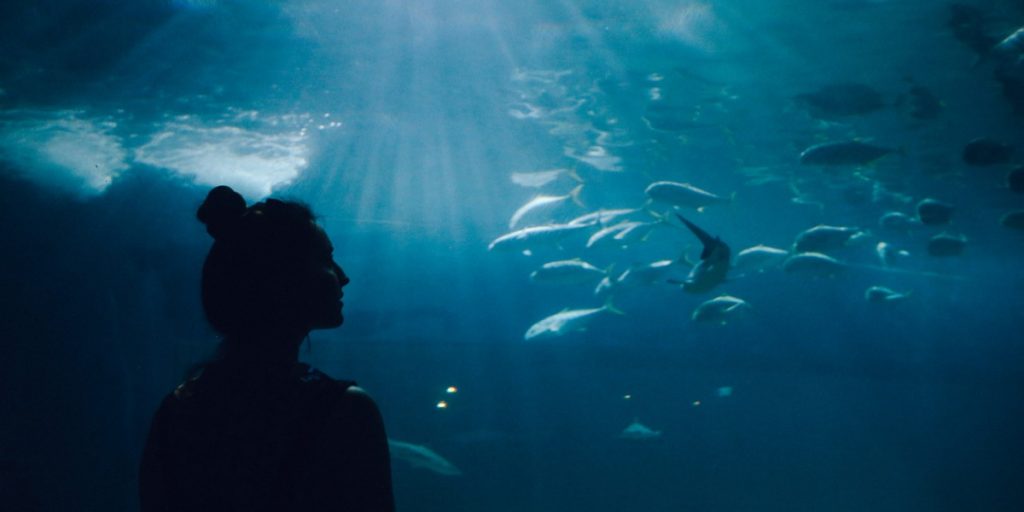