Written by Roneel Narayan on February 8, 2022

Mahabharat actor Parvin Kumar Sobti, who played the role of Bheem in the series, has died after suffering a heart attack. The actor passed away on Monday. 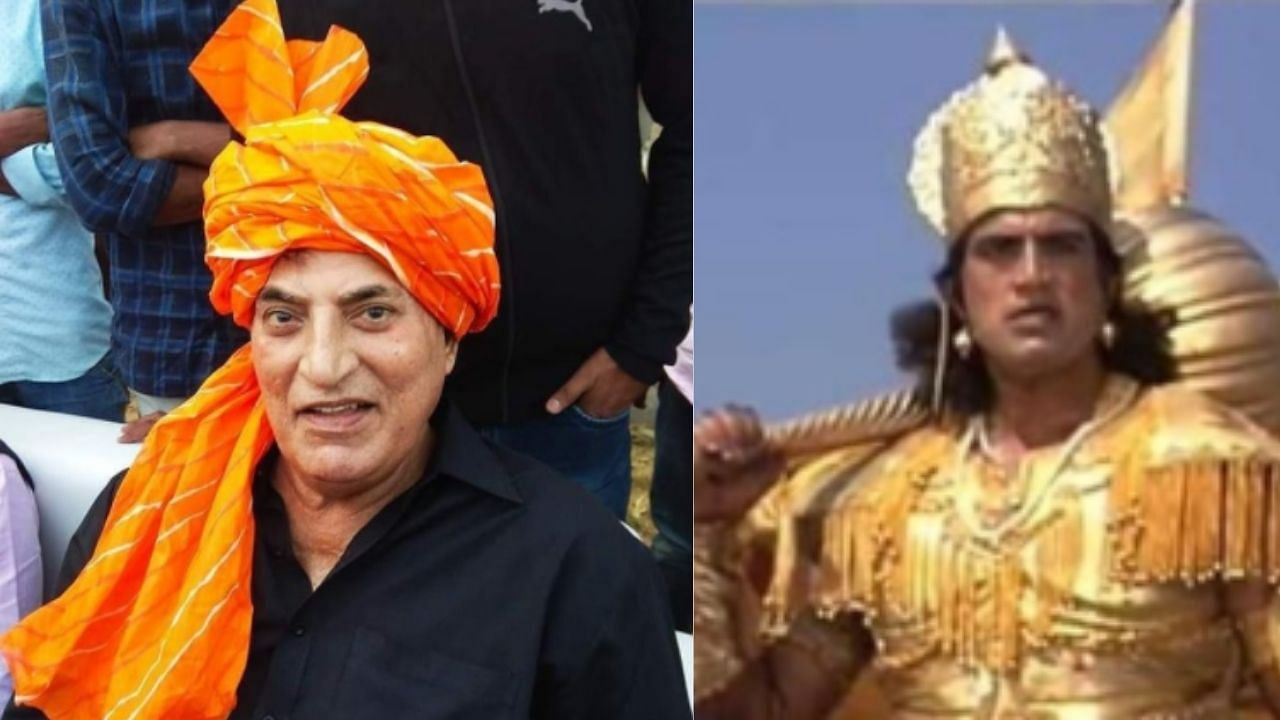 Actor Pravin Kumar Sobti, popular for essaying the role of Bheem in BR Chopra’s Mahabharat, has died at the age of 75. Kumar’s daughter Nikunika told indianexpress.com, “He passed away yesterday around 9.30 pm. He suffered a heart attack. He died at home in Delhi.”

Besides playing the role of Bheem, which made him a household name, Kumar also starred in many films including Amitabh Bachchan-starrer Shehenshah and Dharmendra’s Loha. Other films to his credit include Aaj Ka Arjun, Ajooba, and Ghayal, among others.

Before he became an actor, Praveen was a hammer and discus throw athlete. A four-time Asian Games medallist, he also represented India in 1968 Mexico and 1972 Munich Olympics. He was also honoured with the Arjuna award. He worked as the Deputy Commandant in the Border Security Force (BSF) as well.

The actor had also contested the Delhi Assembly elections on Aam Aadmi Party ticket in 2013. 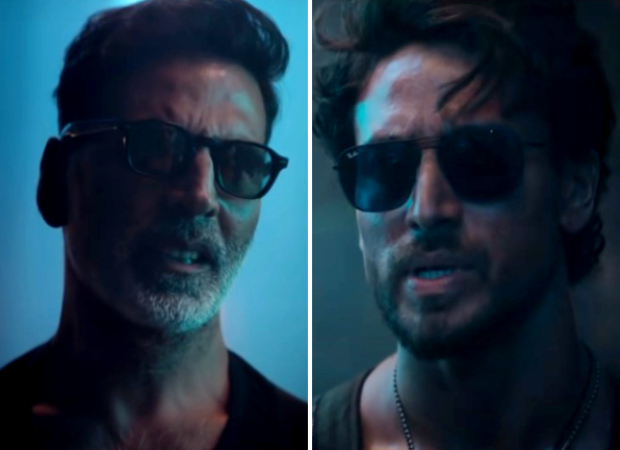 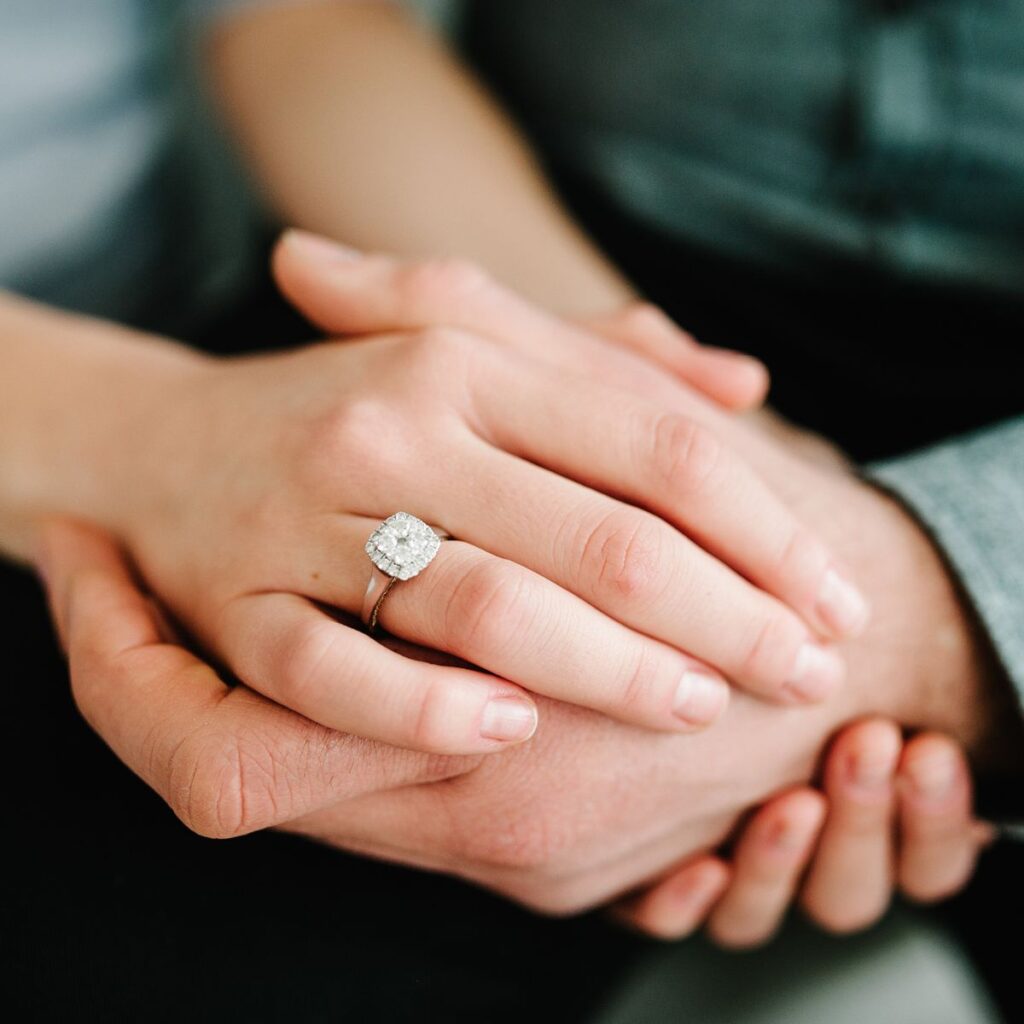